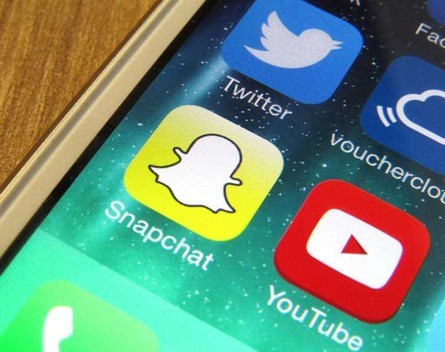 Snapchat has been forced to clarify a “miscommunication” that led many to believe the tech company would be storing photos and messages sent through the platform and possibly using them in ads.

Pictures sent via Snapchat are meant to disappear within 10 seconds of being opened, and the company relies on its users feeling like they have privacy.

But recent updates to the Terms of Services sent alarm bells ringing across the Snapchat user base globally.

The most troubling bits were:

“You grant Snapchat a worldwide, perpetual, royalty-free, sub-licensable and transferable license to…exhibit, and publicly display that content in any form and in any and all media or distribution methods.”

“You also grant Snapchat and our business partners the unrestricted, worldwide, perpetual right and license to use your name, likeness, and voice in any and all media and distribution channels in connection with any Live Story or other crowd-sourced content you create, upload, post, send, or appear in.”

But fear not, Snapchat says that whatever you choose to send through the app will still be wiped from the servers as soon as they’re opened, as Wired reports.

“The Snaps and Chats you send your friends remain as private today as they were before the update,” Snapchat says.

“Because we continue to delete them from our servers as soon as they’re read, we could not—and do not—share them with advertisers or business partners.

“We never want to create any misunderstanding over our commitment to protecting your privacy.”

The blog post goes on to outline that all content is deleted after it has been viewed or expired, and that the confusion arose from the company trying to clarify how it deals with Live Stories and in-app purchases.

The changes actually relate to a new Snapchat feature that involves collating users’ videos into a Live Story which can then be syndicated. It’s another attempt to monetisation the millions of Snapchat users, but you have to opt in for it and choose to send the Snap to be used in a collaborative story.

Snapchat is already allowed to use content from these Live Stories however it wishes, but it seems l it tried to translate this into plain language, and that backfired majorly.