Profit with a purpose: Changemakers Festival returns for 2014 as social enterprise scene blooms 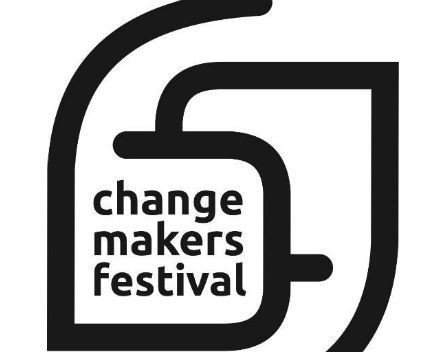 The Changemakers Festival, an annual social enterprise festival is returning for its second year with over 200 events across Australia from October 17 to 26.

Organised by The Australian Centre for Social Innovation (TACSI), the festival first ran in November 2013, with this years’ event expected to attract over 10,000 people to its various events. The festival is a celebration of business operating for a social purpose, along with the ideas, techniques and technologies that drive social change.

Changemakers Festival is also an “open source” festival, meaning it is free for anyone to host an event as part of the conference.

This year’s festival is set to include a number of events of interest to startup entrepreneurs. These include a Privacy Workshop in Melbourne, makers meetups at Three Farm in Sydney and Oakbank in South Australia, the inaugural SouthStart HackFest in Adelaide and a ‘success mindset’ workshop in Mildura among many others.

Other highlights include the launch of social enterprise networking group Melbourne Social Enterprise Network at The Difference Incubator and a Deloitte Sydney panel discussion on creating profits with purpose. A full list of events is listed on the festival website.

TACSI head of marketing and communications Elise Williams told Private Media the festival comes amidst “an explosion of interest” in the potential of social enterprises both from large corporates and in the public sector.

“It’s been really great, there’s a lot more people involved this year and a lot more events – we already have 200 registered for this year compared to 150 last year and more being added every day. It’s exciting to be a part of and generating a lot of buzz on social media,” Williams says.

“There are a number of workshops and discussions about the support nets, tools and resources are available to people looking to start social enterprises.

“And it’s also a good opportunity for people who have just started but don’t have a lot of awareness to perhaps connect with funders and use it as a platform for building support.”

Williams says the growth of new technologies makes it a lot easier for people considering launching a social enterprise to pursue their dreams.

“The community in the social enterprise sector in Australia is open, generous and willing to get behind people, so I’d say go for it!”