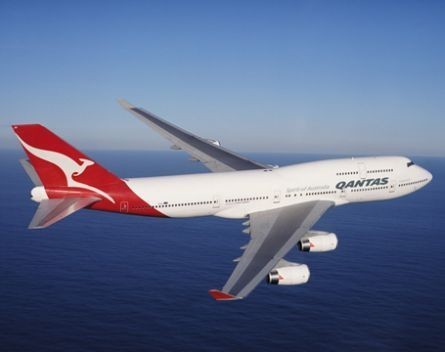 Qantas is reopening its direct flight path from Sydney to San Francisco in a move which will see Australian founders, startup employees and investors travelling to Silicon Valley jumping for joy.

The Australian airline closed the route four years ago but is now partnering with American Airlines to fly direct from Sydney to San Francisco from December 20.

The services will initially operate on peak days, before ramping up to six days per week from January 2016.

Previously, Australians wanting to fly from Sydney to San Francisco had to travel to Los Angeles first before catching a connecting flight.

The re-established flight path is expected to shave four hours off travel times.

Qantas chief executive Alan Joyce said in a statement San Francisco is the most popular destination for Qantas passengers heading to the US.

“San Francisco is now the most popular onward destination for Qantas’ customers travelling to the US and we’re thrilled to be going back,” he said.

“We know there is a strong demand for direct flights, particularly from our corporate clients who will save about four hours each way by not having to connect through LAX.”

Read more: Three things to keep in mind when moving your startup overseas

Joyce said the partnership was good news for the tourism industry as well as the corporate market.

“We expect to see the strong growth in US visitors coming to Australia continue, because of the strengthening US economy but also because of the investment AA will make in promoting their new route,” he said.

“The world’s largest airline will be talking a lot more about Australia in their home market, and that’s great news for tourism.”