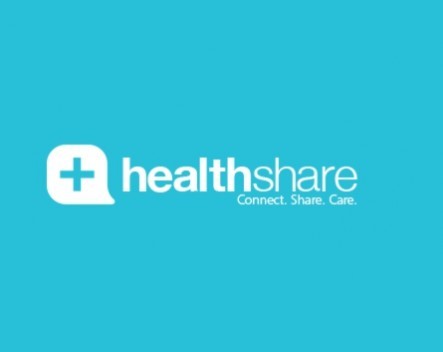 Australian digital health platform, Healthshare, has announced the appointment of Rami Weiss as Interim CEO, after Alex Stewart stepped down from the role.

Weiss has been part of the Healthshare team for three years as director of product development and strategy. During that time, Weiss has led the product design and development team with responsibility for building a product set that meets the needs of Healthshare’s diverse stakeholders. Weiss has also been heavily involved in the development of key strategic partnerships for the company.

He is also a founding mentor in Startmate, an Australian startup accelerator which offers mentorship and seed financing to founders of internet and software businesses based in Australia.

Healthshare has also developed a range of information products and content for GPs to use. Healthshare’s applications integrate into a GP’s clinical desktop software and provide them access to quality health content and information that can be passed on to patients at the time of consultation.

The company has partnerships in place with more than 100 of Australia’s leading healthcare organisations, including not-for-profits, pharmaceutical and medical device companies.

StartupSmart reached out to Healthshare to understand why Stewart had stepped down, but no response had been received at the time of publication.