Reach for the Seedstars: Aussie startups to battle it out for a shot at $US500,000 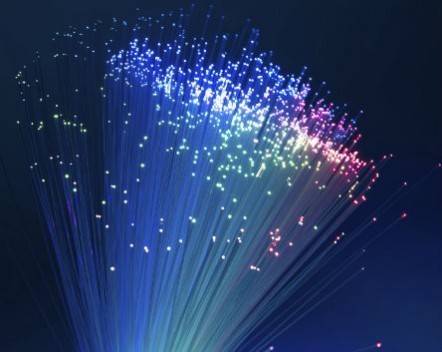 Global pitching competition Seedstars World is coming to Sydney next month, giving local entrepreneurs the opportunity to travel to Switzerland and potentially snap up $US500,000 in equity funding.

The event will be the third time the competition has come to Australia, with the winner invited to Europe in February 2016 to pitch at the Seedstars grand final.

To be eligible, startups must be less than two years old, have an MVP available and received less than $US500,000 in funding.

Previous winners of the Australian competition have gone on to raise large financing rounds and enter overseas markets.

Last year’s Australian winner – car monitoring startup GoFar – has since raised more than $200,000 on crowdfunding platform Kickstarter in order to get its product to market.

In 2013, transport booking platform Jayride took out the Australian arm of the Seedstars competition, raising $1.5 million earlier this month and gearing up for a US expansion.

Chief executive of Seedstars World, Alisee de Tonnac, said in a statement the competition hopes to unearth fast-growing startups no matter where they are based.

“Seedstars World is a platform connecting investors to the next generation of startup entrepreneurs pulling the spotlight from Silicon Valley and Western Europe,” he says.

“We honestly think the best way to have an impact in fast growing startup scenes is by investing and promoting entrepreneurship. We look forward to seeing how the different startup scenes have evolved in a year and the new startups in the country.”

The Seedstars Sydney competition will be held on July 18, with 12 startups competing for the chance to travel to Geneva, Switzerland, in 2016.