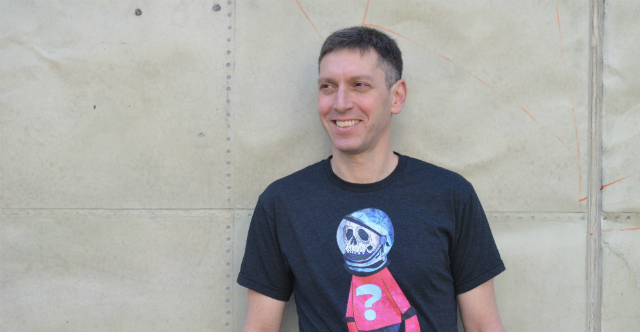 Melbourne-based startup Redbubble has announced plans to open a European base in Berlin as it continues its plan to become the next big Australian tech success story.

The online creative marketplace will be opening the office, its first in Europe, in early 2017 and comes at the same time as the platform launches its German, French and Spanish-language offerings.

It continues a massive year for Redbubble, with the startup successfully completing an IPO that valued it at $288 million and also releasing “strong” financial results.

Redbubble chief operating officer Barry Newstead says the expansion to Europe has been at least two years in the making and is an “important milestone” for the company.

“This is about the delivery of value for customers and users. That’s what we’re here to do – to build a global business.

“This is an important step in achieving our mission.”

Newstead says that Europe is Redbubble’s fastest growing market, and the Berlin office will be the startup’s headquarters in the region.

“It feels a bit similar to Melbourne,” he says.

“We want to contribute to the startup scene and see it grow there as well.”

As part of the expansion, Sandra Yonter has been appointed to lead European market development.

While the US and Australian markets will remain a key focus for Redbubble, Newstead says that the company is eyeing an expansion to Asia at some point in the future.

“The bigger long-term question will be Asia and how we think about growing there,” he says.

He says that Redbubble’s success in Europe is a testament to the fact that homegrown Australian startups can still succeed globally while remaining based in the country.

“We want to build great global startups out of Australia and to do that we need to look beyond our own borders,” Newstead says.

“Startups should be thinking globally as part of their core strategy. This is very doable – it isn’t impossible.

“We basically built our European presence with a small footprint there and a lot of hard work here.”