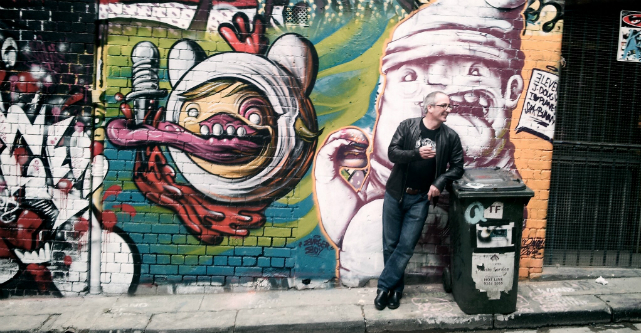 Melbourne-based tech company Redbubble has reported its first financial results since its $288 million IPO earlier this year, with “strong” growth across the board.

The online marketplace for creatives had operating cash flow of $2.2 million for the fourth quarter and $42.2 million in the bank by the end of June, well up from $18.7 million last quarter after Redbubble raised $40 million through its public listing in May.

Redbubble co-founder Martin Hosking says these are “strong” results, with consistent growth on both sides of the marketplace.

“What pleases me is that the growth is evenly based,” Hosking tells StartupSmart.

“The health of a marketplace is ultimately judged by all metrics growing in a similar way. Marketplaces get destabilised when one side grows a lot strong than another, but they’re all growing strongly.”

In the half year ending in June, Redbubble launched six new products, released the platform in two new languages and made other improvements to the platform, according to the financial results.

Hosking says it has been business as usual for the company since the public listing, and this has played a key role in its continual growth.

“The key is continuing to do what we do,” he says.

“The thing about our marketplace is that we’re not doing things fundamentally different to what we’ve been doing for 10 years. We’re investing in the ecosystem for good customer experience and a good experience for artists.”

Following the ASX-listing, Hosking signalled his intent to build Redbubble into a “truly substantial global consumer tech company” from Australia, and he says this is well and truly on track.

“We’re participating in a huge global market, but the ultimate size of Redbubble doesn’t dependent on the significant opportunity but on how well we execute,” he says.

“If we continue like this then we have the capacity to have a very significant company indeed.”

For other founders, he says it’s important to focus on what’s working and shut out the outside distractions.

“Once you’ve got a model that works double down on it,” Hosking says.

“It’s easy to get distracted with advisors, investors and a whole bunch of people giving lots of advice, so it’s about picking the signal from the noise and focusing on things that work and continuing to do them.

“You have to avoid those distractions and whatever the flavour of the month is to really focus on the fundamentals of the business once it starts growing.

“It may take longer than you thought but your ultimate rewards will be higher.”