Redflow welcomes Tesla to the battery market, as investors including Graeme Wood and Simon Hackett pour in another $16 million 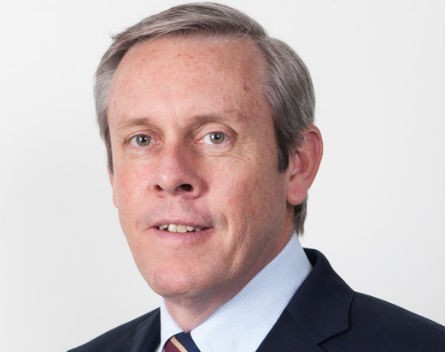 Redflow has welcomed the entry of US electric car maker Tesla to the large-scale battery market, after investors poured an additional $16.1 million into the zinc-bromide module (ZBM) maker.

The startup raised approximately $9.7million, along with a $6.4 million entitlement offer. The entitlement offer allowed existing shareholders to purchase one new share for every seven they already owned.

“In fact, [the entitlement offer] was over-subscribed – $16 million in total was raised. There were two major existing shareholders in Simon Hackett, and Wotif founder Graeme Wood,” Smith says.

Hackett, whose other investments include BlueChilli, Oakdale, EV Race Systems, UltraServe, AvSoft. and Spookfish, first invested $2.2 million in Redflow in May of last year, and has become the company’s non-executive director.

The company also has a number ongoing trials underway across a range of sectors, including with utilities and telecommunications companies. Smith says the majority of the funds will be used to fund prototype systems for field trials and fast-tracking sales.

The recent announcement from Elon Musk’s Tesla that it will be entering the large-scale battery market means the Redflow faces a significant new competitor, but Smith says the move is a net-positive for his company.

“In terms of the release from Tesla, it’s a big positive. It attracts a lot of extra attention to the sector, and Tesla has marketing skills that are just superb,” he says.

“There’s quite a few differences in the underlying technology. Our product is immediately available. We have manufacturing in place through Flextronics, who are the second biggest contract manufacturer globally, second only to Foxconn, with over 100 plants globally. So we don’t have to wait a year until our plant is built.

Aside from investing in the company, Hackett recently ordered one of the company’s batteries for his Base64 startup hub in Adelaide. Over the medium term, Hackett intends to have the facility powered through its own solar panels, without routine use of the local energy supply grid at all.

“We recently had an order for a large-scale unit, which is the size of a 20-foot shipping container with 60 batteries, capable of 800 volts output,” Smith says.