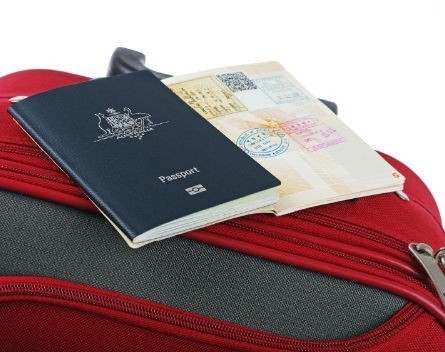 Trade Minister Andrew Robb has unveiled changes to the Significant Investor Visa program in a bid to boost the amount of venture capital in Australia and increase the chances of high-growth companies getting off the ground..

The changes will see foreign investors give $500,000 to venture capital – a figure expected to rise to $1 million within two years, according to Fairfax.

In addition, $1.5 million will go to eligible managed funds or listed investment companies. This is to dampen concerns that investing in high-growth companies is too risky.

Yasser El-Ansary, chief executive of the Australian Private Equity and Venture Capital Association, told SmartCompanythe changes will be a “good result” for innovation and the local economy.

“We’ve been talking to the government for this for well over two years now,” he says.

“It is good to see that all of that discussion about the merits of shifting the design of the significant investor program to better align with the flow of capital moving into those parts of the economy that need it most has paid off.”

El-Ansary says the changes will create a “much deeper” pool of capital available to potential high-growth businesses.

“There is plenty of scope for this to deliver benefits to startups as well as mid-market high-growth businesses,” he says.

“The changes the government is proposing to make will require investors offshore to allocate the money across early stage ventures … but they’ll also have the ability to allocate their capital into later-stage growth capital,” El-Ansary explains.

“This means there is a very effective in-built mechanism to allow them to manage high-growth risk which obviously is what the market is all about—backing high-growth businesses and delivering returns back to the investors.”

El-Ansary says it stands to reason that over time, more venture capital in Australia means more globally significant companies emerging from our own backyard.

“To an extent this is a numbers game,” he says.

“The more early-stage companies we see launch in Australia the more we can see them staying in Australia and then we’ll see a SEEK or Atlassian or major global enterprise emerge out of our own backyard. That’s exactly what our economy needs.”

The new rules relating to the Significant Investor Visa are due to come into effect on July 1.