RefreshHQ goes from idea to $350,000 funding in five months 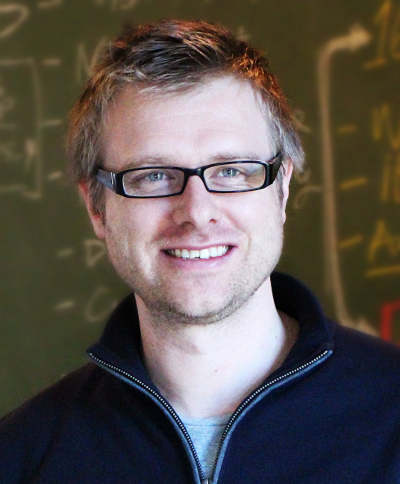 Melbourne start-up RefreshHQ.com has raised $350,000 in funding from a clutch of Australian investors, just five months after founder Phil Bosua came up with the idea for the business.

Bosua devised the idea for RefreshHQ while taking part in the AngelCube incubator program, subsequently raising the cash from a handful of backers, including internet entrepreneur Guy King and investment firms Beacon New Ventures and Compass Capital.

The funding, for around 30% of the venture, values Bosua’s business at $1.25 million. The money is being used to hire technical and operational staff to join Bosua.

The app aims to make companies’ Facebook pages more engaging to customers by presenting the information in video form. Clients including Kenwood and L’Oreal have already signed up to the $1,200-a-month offering.

Bosua says that he got the idea for RefreshHQ from Qwicki, a website that “re-visualises” Wikipedia entries.

“I was a fan boy for the site for about six months before I thought that I could so the same thing for Facebook,” he says.

“As soon as you experience it, you think that it is a far better way of engaging with Facebook. I think it will be the next revolution on the web, with all of the rich content out there.”

Bosua says he was invited to apply to the AngelCube programme, where he settled upon the idea for RefreshHQ.

“I had a few ideas and AngelCube challenged me to think big,” he says. “The biggest one I could think of was to re-visualise Facebook.”

“AngelCube was the best experience of my life – it taught me to put a structure around my gut feel. It taught me a lot about how my product would fit into the market – it really opened my mind. Previously, it was a consumer play, but now we are moving to a B2B model.”

Bosua says that he’s currently weighing up whether to remain in Australia or decamp to the US, adding that he was considering applying for fabled incubator Y Combinator.