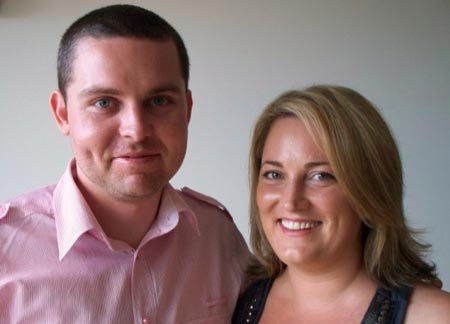 Open Shed, an online rental start-up, has emerged from a field of more than 100 budding entrepreneurs to win $10,000 and mentoring in Nokia’s In Hindsight competition.

The business’ founders, Lisa Fox and Duncan Stewart, will receive the money from Nokia, while mentorship will be provided by Jaimie Fuller, CEO of sportswear brand Skins.

Open Shed is a peer-to-peer site that allows users to rent each other’s belongings for occasional use.

Aimed at providing Australians more “resourceful and sustainable” lives, the business claims to save people money on items such as power drills for DIY use or bicycles for impromptu rides.

Sydney-based couple Fox and Stewart quit their jobs in March and gave up their rented property in order to concentrate on Open Shed.

The duo came up with the idea after seeing similar concepts in the UK and US. Open Shed launched in beta mode in October.

The business was picked for the prize from a five-strong shortlist via a mixed public and judging panel vote. The judges included Chris Carr, managing director of Nokia, Suzi Dafnis, community director of the Australian Businesswomen’s Network and Fuller.

Earlier this month, Nokia denied that its $10,000 prize was a meagre reward for the winner of the competition.

“The website is just seven weeks old but growing rapidly, so to have the mentoring support of Jaimie Fuller, along with $10,000 is a major boost for us.”

Fuller adds: “This is a really cracking idea with huge potential. Looking back at my own journey as an entrepreneur, the advice and guidance I’ve received along the way has played a significant part in Skins’ success today.”

“I’m looking forward to spending time with Duncan and Lisa and supporting them on this journey.”

Carr says: “The standard of submissions was incredibly high, and all the top five finalists put forward a strong case. It was Open Shed, however, that impressed the judges the most.”

“Not only did they present a sound business plan, but the idea itself is unique, has the potential to be very successful and supports sustainability – which is becoming increasingly important to many Australians.”