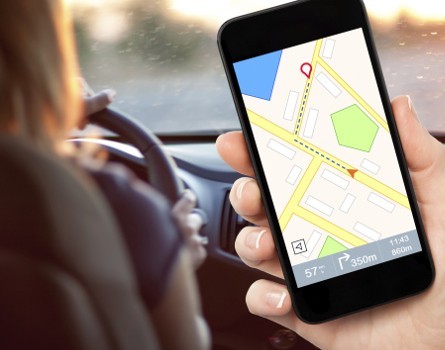 A restaurant owner in the United States is suing Google for an incorrect Google Maps listing, which he claims led to a sudden decline in customers and forced him to shut his business down.

The Serbian Crown restaurant had been operating for almost 40 years in a wealthy suburb in Virginia.

But in early 2012 the restaurant suffered a 75% drop in customers on the weekend.

Wired reports the owner, Rene Bertagna, has commenced proceedings against the internet giant in the Virginia Federal Court.

He claims he was forced to lay off staff and eventually had to close the Serbian Crown in April 2013 as a result of the incorrect listing.

Bertagna believes the restaurant’s Google Places listing was sabotaged and claims Google did not do enough to verify the changes.

He says he had never used the internet or Google Maps and so was initially unaware of the problem with the Serbian Crown’s listing.

“A customer called me and said: ‘Why are you closed on Saturday, Sunday and Monday? What’s going on?’” Bertagna told Wired.

Google Maps incorrectly listed The Serbian Crown as shut over the weekend and Monday, which were previously the restaurant’s busiest days and kept it profitable.

For a destination restaurant which gets minimal foot traffic it was a major problem.

Bertagna eventually hired an internet consultant, who took control of the Google Places listing and corrected the information, but it wasn’t enough to save the business.

Bertagna claims the problem is that anyone with a Google+ account can submit a change to any detail of a Google+ Local page, whether verified or not, including the listed website address, phone number, physical address or name of the place.

Users can also mark the place as closed, as a duplicate or flag inappropriate reviews or photos.

SmartCompany contacted Bertagna and Google for comment but did not receive a response prior to publication.

“You are certainly finding a much larger number of consumers are using various online resources to research where they are going to dine,” he says.

Hart says 37% of consumers in Australia use the internet to research where to eat.

“We are not quite as reliant as the US on internet listings so you won’t get quite the same causal link between the directory listing and closure,” he says.

“But the number of Australians using the internet to research restaurants is growing.”

Hart’s advice to businesses in Australia is to closely monitor their internet presence to make sure they do not fall foul of internet sabotage like The Serbian Crown.

“Take ownership of your listing and manage your listing on a range of those review type sites and Google and very closely monitor them,” he says.

“This is as much a management tool as anything else nowadays and businesses need to treat it seriously.”