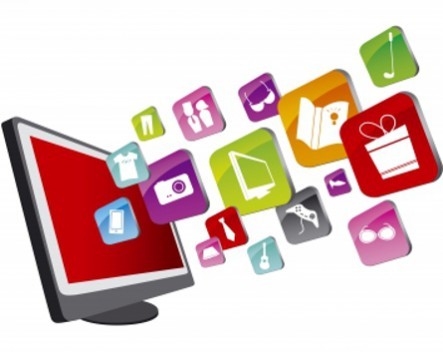 The IBM’s 2015 Global Smarter Consumer Study, which surveyed 1800 Australians about their online consumer and spending habits and brand loyalty, found consumer confidence in online shopping had significantly increased and 25% of shoppers indicated they are ready to spend more in general.

One fifth of those surveyed reported their last purchase was online compared with 15% in 2014, further evidence of a trend towards greater online retail spending.

But a lack of personalised services online is driving a decline in engagement and brand loyalty, the data shows, with brand advocacy in Australia lower than the global average.

“The convergence of digital and physical retail channels is being driven by consumer desire for more convenience, and it’s up to retailers to deliver a seamless service,” McPhee said.

National Online Retailers Association executive chairman Paul Greenberg told SmartCompany the data seemed to build on what had been trending in the retail space for the past decade.

He says this trend comes down to customers valuing speed of purchase.

“Customers want a quick shopping experience, we’re getting busier. Everything’s got to be quick and easy.”

Greenberg says a lot of research is saying what customers want is multiple touch points – they want to buy something online but pick up in store, or even vice versa.

“The whole concept of a uni-channel or single touch point is a little bit under pressure,” he says.

“It makes a bit of sense from a shoppers’ perspective, established retailers have a real advantage if they’ve got a high street store, they can join wave of multi-touch point retailers.”

Greenberg says the study’s finding that more customers are being brand antagonists versus advocates contains important lessons for retailers.

“Loyalty should never be expected by a retailer, it has to be earned,” he says.

“Customers increasingly trust other customers… and are really listening to the pulse on social media.”

Greenberg says he did see “quite a lot of noise from retailers” who thought they were being punished, but they should remember “the customer has the wheel” and now more than ever is in a position to decide the future of a retailer.

“Customers have control, if as an industry we don’t accept that… we’re going to be in a bit of trouble,” he says.

“The customer has always been king, but now so more than ever. Look after the king or prepare for the gallows.”

But Greenberg says the findings from the study are a positive indication of the “enormous opportunity” for retail to meet customers’ needs now and into the future.

“Retail is a service business, and we have to serve the customer where they want to be served,” he says.

“For customers asking for it now, the key is for retailers to be ahead of the ball.”

“At the moment, my sense is we’re making great strides. I’m optimistic we’re catching up with the customer.”