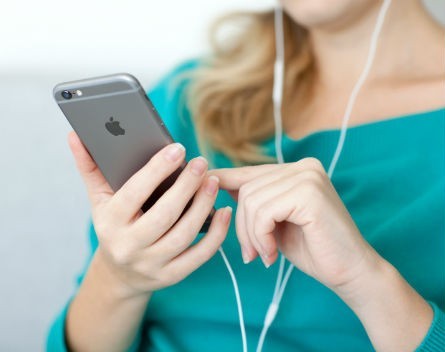 Spotify isn’t really making any difference at all in terms of the music industry’s revenue, a new study has found.

The two economists who wrote the report looked at the music sales in countries with Spotify between 2013 and 2015 and concluded that the music streaming service displaces both piracy and permanent downloads from iTunes and the likes.

The report finds that Spotify is ultimately “revenue neutral” for the music industry.

“While we find evidence that Spotify displaces piracy, the new revenue generated through streaming payments (coming from formerly pirate consumers, buyers, or individuals that used to forgo consumption) is roughly offset by revenue reductions from the sale of permanent downloads,” the report says.

Some concerns have been raised over the study’s legitimacy though, and this analysis by music writer David Touve is definitely worth a read.

The study also doesn’t address one of the main underlying issues many people have with Spotify and its rivals, with the small cut that individual musicians get when listeners on the free tier stream a song.

“Revenue generation from recorded music is shifting rapidly from the sales of individual tracks to bundled sales of streams,” the report concludes.

“As this transition continues, understanding the relationship between streaming and sales will be crucial to both our understanding, as well as the operation, of the recorded music industry.”