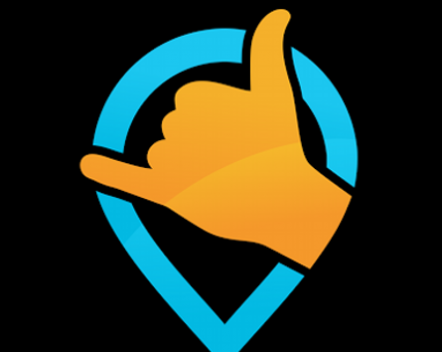 Uber competitor RideSurfing will launch in Perth this Friday, as the Sydney-based startup begins its Australia-wide expansion.

Users are able to secure lifts with a network of drivers using the Ridesurfing app, which is now available on both iOS and Android, in a similar fashion to Uber X. It avoids legal issues raised by that model by encouraging its users to give a donation to their drivers.

When the startup launches in Perth, it will be its first foray outside of New South Wales.

Co-founder Manu Dupont says it’s only after experiencing “significant growth” in Sydney that the Ridesurfing team decided to start expanding to other cities.

“Since launching a few months ago, the Ridesurfing community has grown fast and we have now given thousands of rides to Sydney-siders who are looking for an alternative way to get around,” he says.

“We are continuing to recruit new drivers as demand increases.”

Ridesurfing doesn’t disclose the specific number of drivers or rides it’s been facilitating, but Dupont says there has been “double digit growth every week”.

“It’s been higher than what we expected, we see that there’s a lot of demand for these services, people are really attracted to the idea,” he says.

Ridesurfing’s expansion will continue soon after the Perth launch. The plan is for the platform to be available in every major Australian city by the end of the year.

“We’re a startup so we have to be going down a gradual expansion path. We’ve chosen to choose one city and focus on it for the next few weeks,” Dupont says.

“Why Perth? It fits in with the community. The response we’ve got is that there’s a need in Perth because there’s not as much public transport options or other on-demand services.”

Ridesurfing currently employs 15 people and has received seed funding from Rocket Internet. That capital is funding the startup’s expansion, although Dupont admits there will come a time when they’ll look for more capital to further accelerate growth.

“What we have is seed funding that we’ve gathered, that will take us up into the next expansion plans that we have in mind,” he says.

“It’s a gradual process that depends on how successful the next stage is going to be. Once we have a stronger story we’re going to go after another round of funding.”