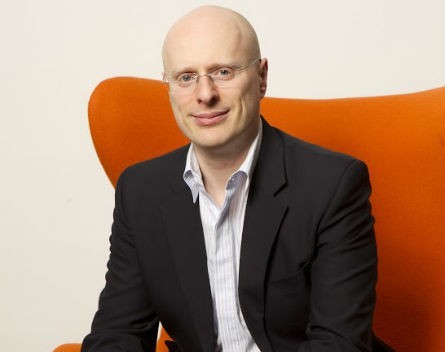 With advice from the VC firm, the startup raised $12.5 million, well over its initial target of $7.5 million.

Following this experiment, Right Click Capital co-founders Ari Klinger and Benjamin Chong found many other startups from Asia requesting their help to become a publicly listed company in Australia.

The advisory firm will be mainly focusing on helping Asian companies list on the ASX and assisting Australian startups with raising large series B rounds.

Right Click Capital has been working with Siemer for a while now, Klinger says, so the partnership was a logical progression.

“We’ve been liaising with them actively on deals for a few years, so it seemed like a natural fit,” Klinger says.

“We have a great working relationship.”

Unsurprisingly named Siemer/Right Click Capital, it’ll be a 50/50 joint venture between the two companies, and will focus on software and digital media companies in the Asia-Pacific.

Klinger launched Right Click Capital in 2003 with Chong, and the firm now has 14 investments in its portfolio and has created five startups.

There isn’t anybody out there offering the cross-border services to companies of this scale that this new venture does, Klinger says.

It’ll be focusing on helping startups that are worth between $20 and $200 million and are looking to raise at least $10 million in venture capital.

This is a category of startup that is often overlooked in Australia, according to Klinger.

“In Australia there are options for angel or seed stage funding. There are some options for series A, but it would be great if there were many more. But then for later stage there are only a handful of funds that can help, so most of the funding typically comes from offshore.”

The new advisory firm will also be helping startups from Asia to list on the ASX.

For Klinger, it all comes back to his personal experiences through running Right Click Capital, and wanting to help other founders through the problems he’s encountered.

“From our perspective, the whole thing with Right Click is that we’re founders first,” he says.

“We’ve started, built and sold companies. We’ve been through the whole life cycle.”