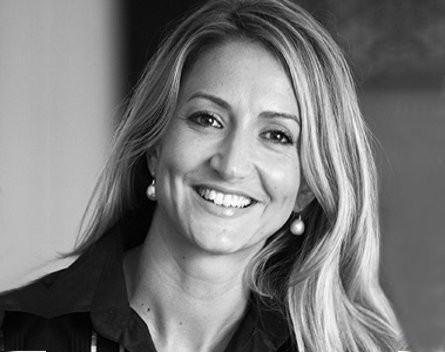 Australian start-ups are escaping their homes and heading into community spaces, with two co-working spaces this week announcing new members.

River City Labs in Brisbane has this week announced 23 new casual members. Hub Adelaide has signed up 47 of their 100 founding member target for its launch in early September.

“They’re tapping into the start-up community and accessing the facilities and events to get help and support,” she says.

“These guys are all experiencing similar things and walking the same start-up path. The most valuable thing for these casual members is they can come and learn something new, meet someone new or connect with someone who can help drive their business forward.”

Louis Tumminaro has been a permanent resident at River City Labs for just over a month, since he moved from San Francisco to Brisbane, and works for a virtual wallet company based in Mountain View, Silicon Valley.

“I needed an office that had good infrastructure, but also to be around other start-ups. It’s a passion of mine to be with new companies,” Tumminaro says.

“I found River City Labs by looking at the tech community in Brisbane. It’s small and pretty fresh, but everything led back to people who were involved with River City Labs, and that was a good indication it was a central point for start-ups and new technology.”

“There are niche spaces for tech and artist studios, but we’re the first cross-sector community and people are really looking forward to that,” Schilling says. “When you’re starting up you’re looking for legal and accounting and marketing advice, and you get access to that straight away, almost on tap.”

There are no restrictions on who can become members. Founding members receive 50% of their membership fees for two months, and if they hit the 100 founding member target that discount will be extended until the end of 2013.

Adelaide will be the third location for Hub Australia, which launched in Melbourne in March 2011 and Sydney in May 2013.

“In Adelaide, co-working is still quite a new concept. It is worldwide as well, but here there is a bit of education involved as well,” Schilling says.

One of Hub Adelaide’s founding members is Remco Marcelis, the Adelaide based co-founder of Virtuosity, a virtual CFO service.

“I fell in love with co-working when I walked into Hub Melbourne earlier this year. I loved the vibe, and the networking opportunities are great. I just felt instantly at home,” Marcelis says.

“You never know who you’re going to sit down next to. Random connections and conversations can just flow and turn into something,” Marcelis says. “Everyone is just so alive, working on their own business and passionate about it.”