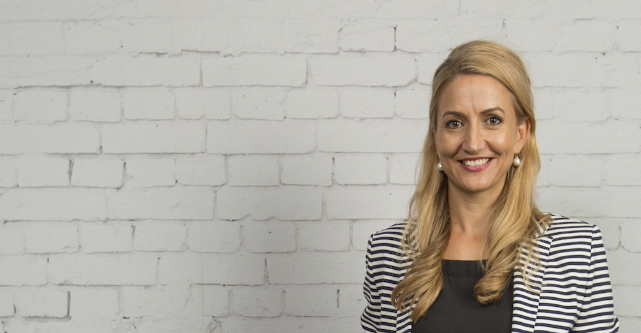 The River City Labs Accelerator Program will now run annually until 2019, offering $60,000 in seed funding in exchange for 7% equity, along with office space, mentoring and international trips across the six-month program.

“We were impressed with where the teams got and the whole process of what it was like to work with muru-D,” Ellis tells StartupSmart.

“We can now plan ahead knowing that we will have intakes each year, and it’s good for startups to be aware that it’s an annual thing so they can also prepare.”

Muru-D co-founder Annie Parker says the startups that went through the trial program have grown rapidly.

“The first cohort of the River City Labs Accelerator startups were such a fantastic group of engaged entrepreneurs who have achieved great success in such a short period of time – I can’t wait to meet the next batch,” Parker says.

“I’m delighted to see the continued growth of the startup ecosystem in Queensland.”

Ellis says the she is looking for startups that are beyond the ideas stage and have some sort of working prototype.

“We want companies that have already started, that have an initial prototype up and running and are absolutely willing to work with the program and take on the mentoring, structure and support to grow the company into something amazing,” she says.

“It always comes down to the founder’s attitude. They need to be committed 110%.”

The accelerator’s investors will include Shark Tank judge and prominent tech investor Steve Baxter, while Ollo Wearables co-founder Ken Macken will be taking on the role of entrepreneur-in-residence.

“I’m excited to be given the opportunity to work on this program which will uncover talented startups that could be the next potential disruptive force,” Macken says.

With an abundance of accelerators for startups to choose from, Ellis says River City Labs and muru-D’s combined powers set them apart.

“It’s absolutely the quality of the network,” she says.

“Muru-D has a really strong network in Sydney, we’re growing the network here with them in Brisbane and we can tap into Singapore as well.

“We’re really bringing together all of that knowledge and combined skillsets of the mentors and program managers to contribute to the communal knowledge that the startups have access to.”