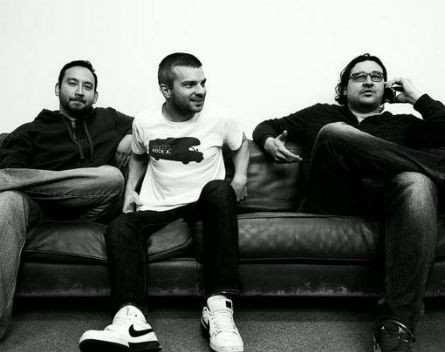 The cofounder of Australian IT DevOps company ScriptRock, Mike Baukes, says an open mind is the key to getting the most out of startup events such as Tech23, which can be an important networking opportunity for emerging entrepreneurs.

Recently, ScriptRock successfully raised a $US8.7 million ($A9.8 million) in a series A round led by August Capital. Also participating in the round were Peter Thiel’s Valar Ventures, Square Peg Capital and Scott Petry.

Coming on the heels of the Tech23 being named for 2014, with the event taking place next week, Baukes told Private Media ScriptRock first attended Tech23 back in 2013.

“We were invited to Tech 23, and we went there without really knowing too much about it at first. There were lots of people around – especially corporates – and many of them didn’t know about us.

“So we were able to solidify our product, and we were also able to meet a couple of potential customers. We were introduced to AMP – who still use our product – and Telstra – nothing much happened with them – and it really lifted our profile.

“From there, we went on a long journey using our existing customer base in Australia and then moving to the US, before launching a final version of our product in October last year.”

An important step in that journey was being accepted into a startup accelerator program run by US virtualisation software company Citrix, a relationship fostered in part through Tech23.

“What Tech23 did for us is facilitate a good relationship with Citrix. Before we went in we had won a Citrix Award and had been in talks about their enterprise-focused accelerator. But it was only really at the event that we were able to talk and then a few months later we ended up joining their accelerator.

Baukes also has some advice for the startups at Tech23 in 2014.

“From a personal development perspective, getting in front of a group of people you don’t know is one of the fastest ways to get validation for an idea,” he says.

“The three keys are to identify the product, the market you are targeting and your point of differentiation. Your product or service needs to be well-defined – it needs to be something that is unique and different. It’s a point a lot of entrepreneurs and founders tend to forget.

“Always go into these events open minded. Being open and candid can lead you to opportunities you didn’t expect.”