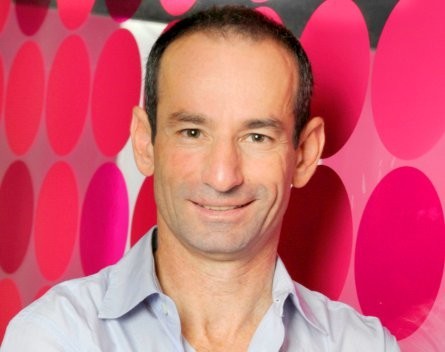 Seek co-founder and entrepreneur Andrew Bassat was announced the 2013 Australian EY Entrepreneur of the Year, beating 27 finalists in an awards ceremony last night.

Bassat told StartupSmart the award was encouraging for the company, which has recently embarked on aggressive growth strategies.

“We’ve grown all the way through by getting the fundamentals of the business right and investing in the future,” Bassat says.

“There is a lot more we can do in Australia to make our offering back, but we want to be as good in China and Southeast Asia as we are here. There is enormous potential out there,” Bassat says.

The online jobs marketplace has expanded beyond Australia to include New Zealand, China, Southeast Asia, Brazil and Mexico. The website has listed over one million jobs and receives over 270 million visits a month.

The Seek successes have sparked a spate of Australian marketplace start-ups, including 99designs and DesignCrowd.

Bassat says marketplace models have their own unique challenges, and you need investors who understand the model to make it work.

“Marketplace businesses are specific in the sense you need to build it before you start making too much money out of it. We were fortunate to have had investors and backers who understood what we were planning, so we could raise several rounds before getting any real revenue happening,” Bassat says.

He will go on to represent Australia in the EY World Entrepreneur round in Monte Carlo next year.

“With great conviction and a clear-sighted view of the opportunity, Andrew has evolved his model along the way and achieved considerable scale. Seek is a quality and transportable business which is already operating in other international markets and has the potential to have a significant global impact.”