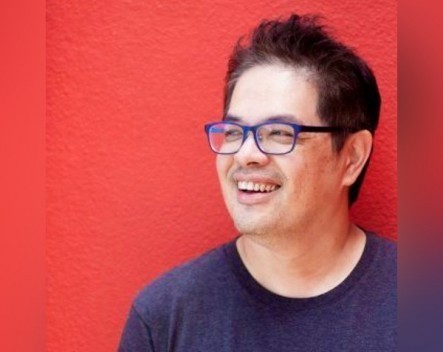 The Australian startup ecosystem is stronger than many involved give it credit for, according to Golden Gate Ventures founding partner Jeffrey Paine.

Paine, an advisor to the Sydney Seed Fund, was in Sydney on Thursday taking part in an event for Vivid Sydney – How to raise funding for your startup.

“The Australian ecosystem is progressing quite well. Although it seems the local community doesn’t think so,” he says with a laugh.

“The government is moving a little bit, at least they’re concerned and spending money. The IPO market is strong there, so there’s that liquidity. If investors are worried about not getting money back, I think Australia seems not as risky as south-east Asia.

“From an outside point of view, there are multiple companies that have more than a billion-dollar valuation. Many that have gone on to raise money in the US.”

Paine and Golden Gate Ventures are based in Singapore, where he is overseeing the Founder Institute’s expansion in south-east Asia.

“Those kind of companies don’t exist very often in south-east Asia,” he says.

“In Australia I would say while the domestic consumer market is not quite as big, but the enterprises, the small and medium-sized enterprises in a developed economy, those guys are able to spend and they’re quite tech savvy.

“That’s why I think a lot of the large startups in Australia are B2B (business-to-business).”

He says while there’s a lack of Australian venture capital, he encouraged startups to aim global from the beginning, seek early stage funding domestically and prove traction, before trying to raise more money in the United States.

Golden Gate Venture’s own focus is quite broad. Paine says it is most interested in consumer-facing, mobile-centric software companies.

“What we like to see is a business model or product that can dominate the Australian and New Zealand market, where the unit economics, meaning the margins, are very healthy. With a good chance of expanding outside of Australia and New Zealand,” he says.

As far as the most promising Australian startups, Paine says he is impressed with 99designs and tips Canva to be the next big thing. Although when presented with the opportunity to invest in Canva, Paine and Golden Gate Ventures declined.

“It was a little bit too pricey,” he says.