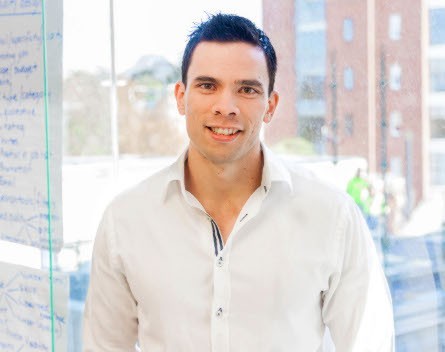 Australian DesignCrowd, a global crowdsourcing marketplace for design work, has acquired Worth1000, home to over 600,000 graphic designers and enthusiasts.

While no financial details of the acquisition were made public, DesignCrowd COO Chris McNamara told StartupSmart they had acquired 100% of the company and no staff would be coming across.

McNamara says the acquisition means that DesignCrowd will have more graphic design talent than if you knocked on the door of every design agency in the US, Australia and the UK combined.

“Our goal is to build a global marketplace that is home to the most creative people on the planet,” McNamara says. “This acquisition is just another step towards that.”

Worth1000 is a popular design community website that runs creative competitions of all types, including effects contests (otherwise known as ‘photochop’ or photoshop contests), photography contests, illustration contests, writing contests and more forms of multimedia. It has a strong reputation for being community-driven.

Worth1000 has never been properly monetised, and was only sold late last year to US firm Emerge Media, from whom DesignCrowd acquired it.

McNamara says that they were mindful of working with the existing Worth1000 community to understand what they wanted and are already looking to bring on a community manager to solidify that relationship.

“We’re in the process of understanding deeply how existing users are using Worth1000, and part of our approach going forward will be mindful of that,” he says.

The migration process of Worth1000’s users has already begun, and DesignCrowd’s user base will be growing significantly in the next few weeks as a result.

DesignCrowd recently opened an office in San Francisco to grow their US presence and are on a mission to expand globally after $3 million funding from Starfish Ventures last year.

DesignCrowd’s biggest competitors are fellow Australian-owned 99Designs, which has a bigger market share to date and also has a more established market share in the US. What impact the acquisition makes on that remains to be seen.

The success of both companies has been buoyed by the phenomenal growth in crowdsourcing and competition incentivised platfoms.

“A growing number of businesses around the world are looking to online crowdsourcing communities to get work done, and we’re working hard to support this demand globally,” says McNamara.