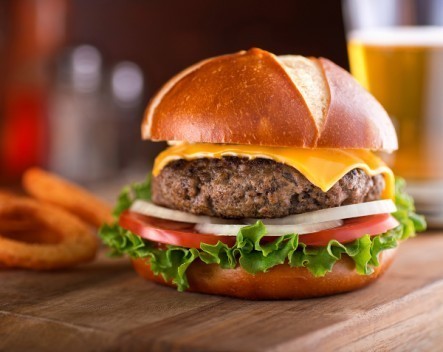 Australian takeaway delivery service Menulog is reportedly for sale with a price tag of $500 million.

Fairfax reports the home delivery service, which turns over $40 million per year and allows users to order from a range of takeaway restaurants in their neighbourhood, is on the sale block and is catching the eye of its international competitors.

German-based player Delivery Hero is reportedly looking at acquiring Menulog, as is UK-based takeaway delivery service Just Eat. The move to sell could be a defensive move to anticipate the global player’s inevitable entry to the Australian market.

The combined group boasted more than 5000 participating restaurant, from which they earn a commission on each order placed through the platform.

Fairfax reports Menulog’s owners, which include co-founders Dan Katz and Leon Kamenev, have not ruled out listing the business on the Australian Securities Exchange as an option for the company but are leaning towards a takeover.

“With any good company [in the space], there is an opportunity to build a billion dollar business, there is so much money in food,” said Ranieri, whose platform delivers fresh food and groceries rather than takeaway meals.

But Ranieri says he is not concerned about international players flooding into the Australian delivery market.

“I imagine, as with online groceries, the food delivered from restaurants or farms still has a relatively low penetration rate in the industry, so there’s still a big slice of the pie for everyone,” he said.

“The food industry is kind of like the internet, there’s not one big company. It’s a huge marketplace with room for a lot of companies to do really well.”

“People eat three times a day and most of the retail money in Australia is spent on food. There is a gigantic piece of the pie to get into,” he added.

SmartCompany contacted Menulog Group but did not receive a response prior to publication.