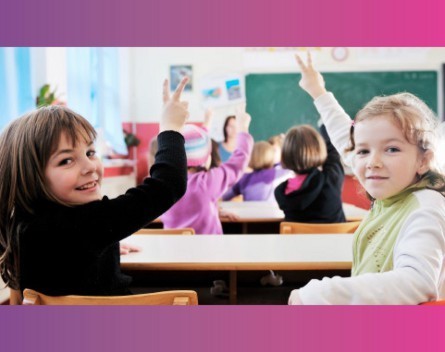 Human Edge provides student management systems to a number of schools across Australia and Tribal Group’s regional director Asia-Pacific, Mark Sampson, says the acquisition gives the company the potential to move into the Asian market.

Tribal Group is based in the United Kingdom and is focused on education and training services from early years to adult education.

It’s the second Australian company Tribal has acquired in recent months, in March it purchased Geelong-based Sky Software for $21 million.

Human Edge operates in about 1900 schools and education management organisations throughout Australia and south-east Asia, with its customer base predominantly non-state schools in Victoria and New South Wales.

Tribal Group’s software is being deployed across state schools in New South Wales through the NSW Student Administration and Learning Management program.

“We’ve been working with them on looking at how we might be able to collaborate,’’ Sampson says.

“It became clear over the time working with Alex that the company had some great strengths.

“It’s an area experiencing growth and we’ll be building on our schools in New South Wales and it also gives us some potential to move into Asia.

Sampson says Human Edge was a profitable business and obviously that made its acquisition appealing. He added Human Edge’s software will give Tribal Groups offering a “broader scope of functionality”.

“Our strategic focus is to deliver technology-based systems and solutions which support management teams across education institutions,’’ he says.

“Bringing together Human Edge with our work for the New South Wales SALM program established Tribal as a leading provider of schools management solutions in Australia and enhances our existing global credentials in school management systems.”