Sell it with a #hashtag: List.cc sets sights on classified giants like Gumtree and Craigslist 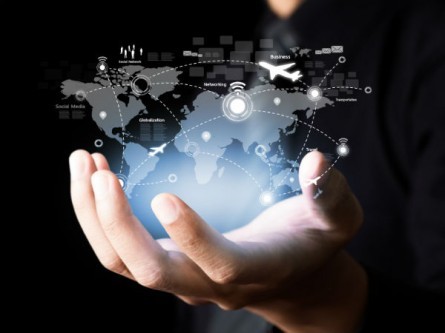 List.cc plans to take on online classified giants like Gumtree and Craigslist by going social.

A graduate of last year’s Griffin’s Accelerator program, the Sydney-based startup is a consumer-to-consumer platform which helps users sell their items in a secure and transparent way.

To make the service highly social they have employed hashtags instead of categories to find items.

Chief executive officer Manish Jain says that he wants his service to be a catalyst for more activity, fostering an environment where users comment, learn and collaborate. It features a news feed, where users can see items other people have made bids for.

“Most websites, like Gumtree, have not been updated since they were launched. During market testing, we found that people like social settings,” he says.

“In today’s market, there are a lot of services that help consumers buy more and more but fail to provide enough venues from which to sell,” he says.

“In the real world, if you put up a car for sale, you would receive some 30 offers and have to negotiate with each of them separately. Our platform encourages users to ask questions about the items before making offers to buy them. This commenting system adds on to the description of the item, as listed by the seller.”

Users can accept, reject and propose counter-offers for the listed item. If the buyer and seller come to an agreement, an SMS and an email is sent to both parties that include each other’s phone numbers and the seller’s chosen location. If the deal falls apart, the buyer is banned from that particular listing so as to encourage other users to buy that item.

Jain credits his mentors at the Griffin Accelerator, Hamish Hawthorn and Craig Davis, in steering him away from his initial idea to build mobile apps to creating a social platform. The startup received $25,000 from the program and is currently bootstrapped. Jain says he wants to consolidate his business before looking for outside investments, which may start around mid-year.

“In Australia, we have launched the ‘One city, One day’ scheme where we launch our service in a new city every day,” he says.

“Currently we have between 1400 and 1500 people using our platform. Our app for Android and iOS will be available in the next 2-3 months. We are looking to enter San Francisco and New York, where our main competition will be Craigslist. Additionally, we want to tap into the Indian market as well.”