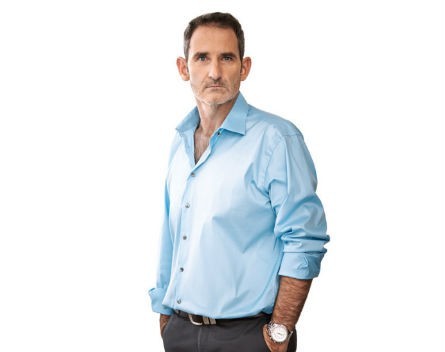 Speaking to SmartCompany after his $2 million offer to help entrepreneur Stan Kruss float his business during last week’s episode of Shark Tank was rejected, Baxter describes taking a company public as “a relatively easy thing to do”.

Listing on the ASX – the eighth largest stock exchange in the world – also gives your company a “quality stamp”, says Baxter, as well as a “platform to talk to everyone in Australia about your progress publicly”.

Baxter previously told SmartCompany he was disappointed Kruss did not take up his offer to help list Expocentric.

He says some business owners can be turned off by the thought of taking their company public, but they risk falling into a trap of delaying growth while trying unsuccessfully to secure private investment.

For any business owner seeking external investment, Baxter says the number one rule is to “get a plan”.

He says some entrepreneurs think getting an investor is just a “cool thing to do” but the reality of convincing a private investor to part with their money is a difficult thing to do.

“And if you get it wrong, it can be disastrous,” he says.

Baxter’s says a business owner’s plan should include projections for the company’s level of turnover and how much cash is needed to reach that point.

“At some point you will run out of money so you need to know how much cash you need,” he says.

The next step is to consider the different ways of raising capital, whether it is from investors or taking on debt.

“Taking on debt is probably the easiest and quickest way, if you can do it,” he says.

“It’s very much a case of pay-it-forward. It might take 20 people to find that one person who can help you. You need to find that person.”