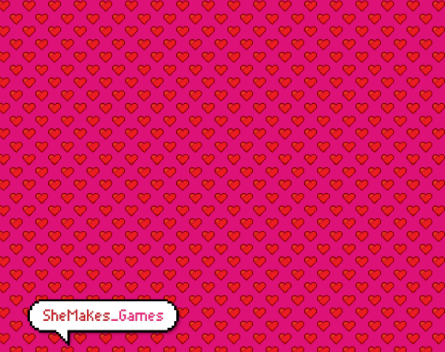 About half of Australian video gamers are female, but men account for 88% of game developers. The Girl Geek Academy has organised an event in Melbourne later this month that hopes to help change that.

The event, She Makes Games, is aimed at women who have a great idea for a video game but who lack previous experience the tools needed to bring their vision to life.

She Makes Games, which has already sold out, will take place in Melbourne on January 31 and will teach women to basics of game development using an engine called Stencyl.

It is the latest of a series of all-female events organised by Girl Geek Academy, and follows a maker faire last year, as well as a hackathon.

A similar event, titled Girls Make Games and aimed at girls aged from seven to 16, will run from January 12 to 23 at RMIT University in Melbourne. The two-week camp costs $500 per week (with financial aid available) and provides an introduction to game design, art and programming with classes taught by professional developers.

Girl Geek Academy co-founder and She Makes Games organiser Lisy Kane told StartupSmart the aim is to boost awareness of game development as a possible career option or hobby.

“Basically, the Girl Geek Academy cofounders all have a passion project, and this is my area of expertise and passion,” Kane says.

“Game development is something I only though about seriously as a career path the past five years; it’s not something I knew I would do straight out of high school.

“So the idea is to open their eyes and mind to the idea they can make games, not necessarily as a career, but also possibly as a hobby.”

As with all Girl Geek Academy workshops, the event is designed to introduce women to a tech-related field – in this case game development – in an easy manner that avoids the intimidation that’s possible at male-dominated events.

Kane says Stencyl as a game engine allows people to start creating their own games without necessarily learning how to code.

“The reason we use Stencyl is because it adapts to the level of knowledge you have, and for beginners it can be used with a drag-and-drop GUI. You just need to understand basic ‘if…then’ logic, and there are a lot of pre-fabricated assets,” she says.

“It is powerful enough to use commercially – a team from Adelaide recently crowdfunded a game called Hollow Knight that uses it as a game engine. But there’s no need for programming experience at all.

“And I’d stress this event is not aimed at people who are already programmers. This is for people who want to get started.”