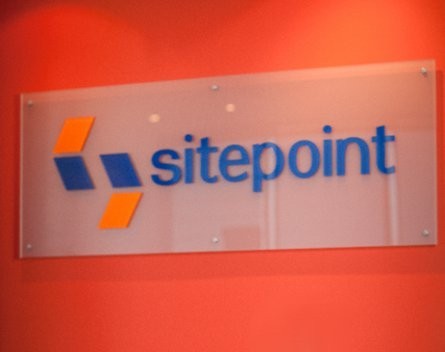 Mayo told StartupSmart they had already hired data scientist Justin Hamman as the founder’s apprentice for their Dashfolio project, and are looking for two more.

“Since 2008 we’ve started one new business a year, and all of those have been led by the same group of people: Mark, Matt or myself. We’d like to do more businesses, and the way we’re going to experiment is with a model where people other than the three of us lead that process,” Mayo says.

The role will be for three months, and includes the opportunity to be considered to lead the project as a co-founder.

“The Dashfolio founder’s apprentice needed technical aptitude, but these two not so much,” he says. “There are many ways to hire good people and let them have a crack at a problem, so I’m not looking only for particular skill sets.”

According to Mayo, one role would be perfect for someone who has run their own small business or agency or has a background in enterprise sales. The other role is more finance related, and would suit someone from an accounting background.

Mayo says the key things they’re after is talented, energetic people who are good founder material.

“Start-ups are hard, so people need to have emotional resilience and both of these jobs are probably for people who have had some work experience, rather than straight out of uni,” Mayo says.

All three founder’s apprentices will work closely with the SitePoint founders.

People can apply by emailing their skills, hopes for the program, why they want to take part in the program and links to their social media pages.

SitePoint also invests in companies, including mmgn and Tweaky, which also recently recruited a founder’s apprentice.