Skedulo makes it easy to organise on the move 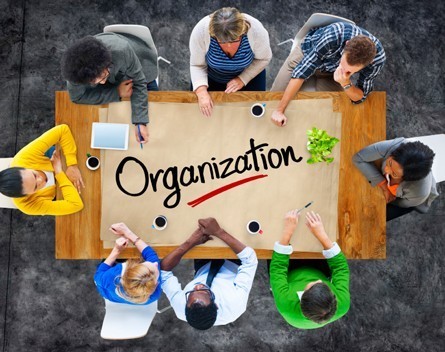 Brisbane-based startup Skedulo has a simple mission – to make scheduling tasks in enterprise as easy as ordering an Uber ride.

The startup began as a Salesforce consulting company before pivoting and creating a cloud-based scheduling platform for enterprise. Users can access the platform via desktop or mobile app and identify available team members, assign tasks, and manage them on the fly.

Speaking to StartupSmart at Salesforce’s Dreamforce conference in San Francisco, Skedulo founder Matt Fairhurst says during his time consulting he noticed many companies were using Google Calendar and Outlook for scheduling or relying on legacy software.

“On-demand products in the consumer world were becoming very popular at the time. All of these verticals were suddenly finding that all of their employees had a mobile,” he says.

“We wondered, what would it mean for enterprises apps to be as exciting to use as something like Uber, Airbnb or Facebook.

“It’s taking those same on-demand scheduling principles and applying it in business and the partners they work with.”

The startup, which has raised an undisclosed amount of angel funding, has an engineering team based in Brisbane, and small go-to market team in San Francisco.

Over the past 12 months Skedulo has grown significantly in Canada and the US, to the point where those two markets are now the source of the majority of the startup’s customers.

While Skedulo was not built with any particular industry vertical in mind, healthcare now represents about 30-40% of the startup’s customer base.

“We’re a fairly horizontal application in that we service a number of different key verticals but we’re seeing a pattern where certain industry verticals are at this catalyst point,” he says.

“Enough of their workforce is being mobilised around a scheduling problem, what I would call non-traditional field service. It’s healthcare workers, cleaning companies, maintenance guys, event scheduling around casual labour. So we have started to see vertical patterns emerge, but healthcare is one of the more dominant ones.

“It’s a really exciting opportunity to disrupt the way field service and workforce mobility is viewed in enterprise.”