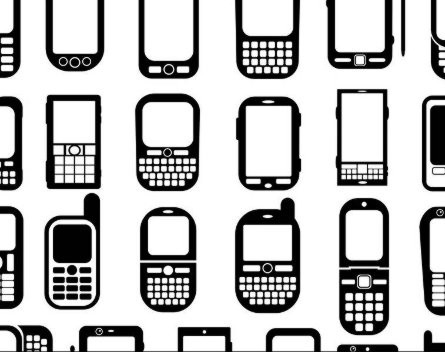 Snack food giant Mondelez International is looking for startups to help solve pressing problems faced by some of its major brands.

The company, which owns familiar brands like Cadbury Dairy Milk and Philadelphia Cream Cheese, launched its Mobile Futures Australia program yesterday at Cargo Hall in Melbourne’s South Wharf. The program will fund and support startups that have the potential to solve some of the company’s most pressing problems using mobile technology.

The program is calling on startups keen to collaborate with Mondelez to solve problems such as:

The successful applicants will receive $40,000 to work with the marketing teams of one of five Mondelez International brands – Cadbury Dairy Milk, Cadbury Favourites, Marvellous Creations, Philadelphia, and BelVita biscuits, with the goal of launching a pilot program in 90 days.

Mondelez International VP global media and consumer engagement Bonin Bough told the audience the program is designed to be as beneficial as possible for the startups involved.

“The thing we think most about when working with these startup partners, we want to make sure we give them the greatest opportunity to succeed,’’ he says

“So, one: making sure the timeline is short, but more important is making sure they get a first case study with a big client. Two: that we help them tell the story of that case study post the pilot to as many people as possible so we can help them grow their business. And three: if the pilot is successful and it meets the criteria, start thinking about how to make it scale.”

It wasn’t your typical startup event, with marketing buzzwords like ‘operationalising’ echoing around Cargo Hall with alarming regularity.

Amongst the jargon though, there was an interesting pitch for Australian startups.

“The whole idea is the future in 90 days, the reason why those pieces are really important is we want to force ourselves to work at the pace that startups have,’’ Bough said.

“Truth be told, I have been part of a startup incubator in a past life.

“There was no timeline, there was not guaranteed funding, a lot of these things, while good, were fails because the startup didn’t like the timeline. we didn’t know when things were going to launch, we didn’t know how much money.

“So if you look at the structure of this program, which is timeline focused, there is a guaranteed investment so everyone knows what they’re getting into, and most important, to help all the people that are participating in it for culture transfer to start.”

What Bough refers to as “culture transfer” is the hope that the hacker ethos Bough says is present in many startups will rub off on the brands’ teams working closely with the startups.

“I continue to see the change that it has on us as an organisation, on the individuals that are participating and on the culture,’’ he says.

To be eligible for the program: