Social enterprise Code for Australia incubator to launch in 2014 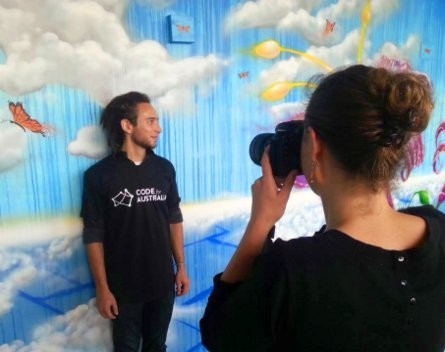 Popular social enterprise coding start-up Code for America has launched an Australian branch in Melbourne, with the local co-founders beginning conversations with a couple of local councils.

Newly launched Code for Australia will offer a fellowship program, an incubator program and a brigade of volunteer coders working on open source projects to facilitate community consultation between governments and citizens, and create apps to solve social problems identified by this process.

The American division has created apps on social issues from locating school buses to the managing of fire hydrants during periods of heavy snowfall.

Co-founder Alvaro Maz told StartupSmart they had begun consultation with the public, as well as Melbourne City Council and Moreland City Council to identify the biggest issues so they can shape the offering to the local situation.

“Our first focus is finding out what the public thinks about government services, what their experiences and frustrations are around why they don’t engage with government consultation,” Maz says. “We’re also working with the government to find out what they’d like to get going, but can’t due to time commitment, risk and bureaucratic systems.”

Code for Australia will mostly be offering the products created by the developers in their fellowship and incubator to government groups for free, although Maz adds it’ll be a case-by-case situation.

As such, the model relies on philanthropic grants and corporate support. Maz says the team has begun negotiations with a range of possible funding groups.

“We’re providing developers the opportunity and the government solutions that make a difference in the urban infrastructure and the cities in which we live,” Maz says.

The incubator program will launch in the first quarter of 2014. Non-technical founders will be supported with some development work, as well as financial and legal advice.

“We’re in a time where we can make things happen, and the difference with us is you can tackle the biggest problems with connectivity and urban environments. We see ourselves as a connector between public and government.”