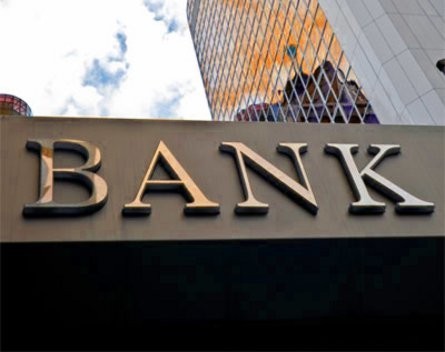 It’s Australia’s only peer-to-peer lender and its personal loan rate for a prime borrower is 9.80% pa, 5% lower than the average rate from the major banks. The loan rate will be available from Thursday, June 5.

It connects creditworthy borrowers directly with investors and offers personal loans of between $5000 and $30,000 via its website.

SocietyOne co-founder and chief executive office Matt Symons says because the company doesn’t have the overheads of a traditional bank and that’s how it’s able to keep its rates lower.

“Using all the modern tools, data analytics, big data sets, we’re able to take a lot of cost and effort out of the process and to expedite our ability to give borrowers an answer and we’re also in a position to give a lot of the product margin to investors,’’ he says.

“Borrowers used to have few choices in consumer finance. Now there is another, better option if you’re a creditworthy borrower.

“We can offer you a cheaper loan through risk-adjusted pricing and a 100% online application process.”

Peer-to-peer lending has grown into a multibillion-dollar industry around the world and Symons says the only thing holding the Australian peer-to-peer market back at the moment is a lack of awareness.

“Most people have not yet heard of peer-to-peer lending and don’t consider it part of the lending set, the challenge and opportunity for us is to make people more aware.”

SocietyOne has been operating in Australia for two years, and while Symons is reluctant to discuss specific targets, he says there’s no reason it can’t replicate the significant growth the industry has experienced in the UK.

Symons says the rise of peer-to-peer lending platforms has some parallels to crowdfunding.

“They’re similar in the sense that they’re using tech platforms to enable people to participate in ways that haven’t previously been possible,’’ he says.

“But they’re different in the sense that when you invest in a Kickstarter project, you’re investing in a product and or taking equity exposure in the business.

“In a peer-to-peer lending environment, you’re taking a credit product, with a commitment to make repayments and pay a certain interest rate and exposing that to a wide range of investors.

“You’re exposing investors to areas they otherwise wouldn’t have access to.”