Software engineers, analysts and IT professionals among the 20 hardest jobs to fill in Australia 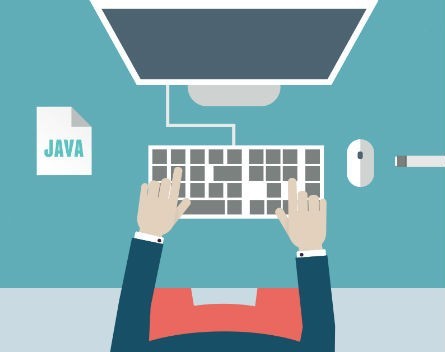 Australian businesses are struggling to fill vacant positions, especially IT roles, according to research published today by one of the world’s largest job sites.

Despite rising national unemployment, companies are finding it tough to bring on board their ideal candidate – with an average one in four job vacancies remaining unfilled after a month.

Data released by recruitment platform Indeed and the Centre for Economics and Business Research reveals over 10% of job vacancies in Australia are unfilled after three months.

While the hospitality sector was found to have the greatest difficulty in recruiting new employees – with more than a fifth of advertised positions still open after three months – more than a third of the 20 hardest jobs to fill in Australia are IT roles. These include software engineers, analysts and IT professionals.

A lack of skills in science, technology, engineering and maths (STEM) has long caused a headache for Australian businesses, with the Australian Industry Group finding last month around half of companies struggle to recruit people with the right STEM skills.

Margaret Harrison, director of Our HR Company, says employers are increasingly challenged by employees who are not prepared to take an opportunity that is presented to them or “be prepared to learn on the job”.

“They are really adverse to updating their skills and I think that’s one thing the employers are finding,” Harrison says.

“They’re not finding people willing to update their skills on a regular basis. There are lots of attitudinal problems out there too. Not even in the IT industry, but other industries where people are not taking jobs they exactly want, rather than looking it as an opportunity to learn something or do something new.”

However, Harrison says employers also need to be more flexible in their approach to hiring if they are struggling to find the right candidates.

For example, if someone has the majority of necessary skills and the right attitude then it is probably worth hiring them and training them up rather than drain further resources for a few months looking for another candidate.

“Employers have to be prepared to teach people on the job so they can develop,” Harrison says.

“My approach is if you get the right person with the right attitude, help them because they’re the ones you want to keep.”

“The other thing I’d really encourage employers to do in that situation is to do your own recruiting – don’t leave it to the recruiters.”

The 20 most difficult jobs to fill in Australia are: