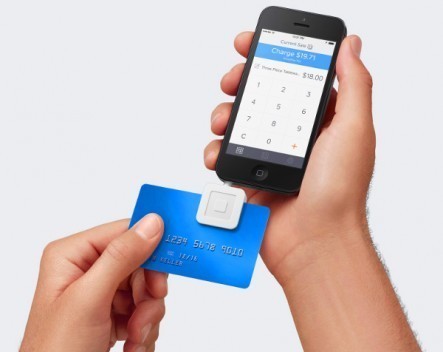 Payments platform Square is the latest big-name international startup to launch an Australian headquarters in Melbourne thanks to the city’s reputation as a technology and cultural hub.

Launched by Twitter co-founder Jack Dorsey in 2010, Square closed a funding round of more than $150 million last year – bringing the startup’s valuation to around $US6 billion.

Australia will be the third country the startup has expanded to, following Canada and Japan.

The Melbourne headquarters will be based in the CBD and led by country manager Ben Pfisterer, who has a background in startups as well as Visa and National Australia Bank.

Pfisterer said in a statement Melbourne was the right home for the company’s Australian operations thanks to its small business community and growing tech scene.

“We are thrilled to open our local office in Australia, which continues to grow as a country renowned for a strong and diverse entrepreneurial small business community,” he said.

“Leveraging our knowledge of the local market, and the growth of Square around the world, we are looking forward to deploying an exciting product roadmap in the future that will help to make commerce easier for Australian small business owners.”

Large US startups like Stripe, Etsy and Eventbrite have all chosen Melbourne as the location for their Australian headquarters.

Scott Handsaker, co-founder of Startup Victoria, told StartupSmart when companies expand into Australia they want to make sure their staff will work well in the city they are sending them to, and Melbourne has a lot of drawcards.

In addition, he says the Melbourne startup scene is growing and therefore provides attractive hiring opportunities for US companies once they set up shop.

“A lot of people choose Melbourne and I think it’s because of the culture,” he says.

“It also has a density in terms of the ecosystem of startups that other cities don’t have. There’s also an ecosystem which is growing, I think, at a faster pace than other Australian cities… so that makes recruiting easier, tapping into existing networks easier and just makes it easier to do business.”

Handsaker adds that it doesn’t hurt that Melbourne is consistently ranked as one of the world’s most liveable cities.

“It’s got so much diversity in things going on such as sport, art and culture,” he says.

“A lot of these US companies, when they’re looking for expansion options, are thinking about how easy it’s going to be to get existing staff to move over there and get the culture right. So I think Melbourne comes up pretty well for that as well.”