Space, the final (hackathon) frontier: Australian entrepreneurs encouraged to boldly go where no startup has gone before 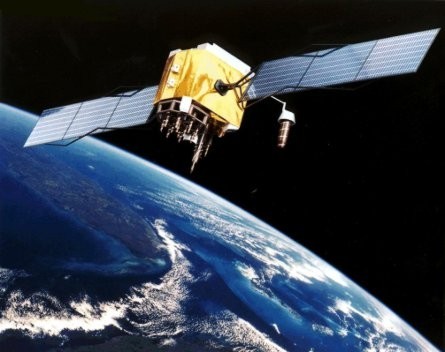 The 2015 SpaceApps Challenge Adelaide, a space-themed hackathon organised by NASA, has highlighted the growing potential of Australian space exploration startups.

The event’s organiser, Michael Leslie, is also the co-founder and technical manager of a startup called AU Launch Services.

“We were only founded in early December, a couple of guys who wanted to do something in the space industry and found a niche that wasn’t being filled. We found many people have found dealing with the government can be difficult, so we’re a middle-man between startups that want CubeSat satellites and regulators.

“Another Australian startup that’s worth watching is called Launchbox that’s focused on building satellites and is already providing an educational satellite program. But there’s a number of space startups, especially in Adelaide and New South Wales.”

The 2015 SpaceApps Challenge in Adelaide ran from April 10 to 12 at the Majoran Distillery. It is the third time the event has been run in Adelaide, alongside a similar event on the Gold Coast. The Australian events, in turn, were among 133 events run worldwide as part of NASA’s International Space Apps Challenge.

“There is the option to create a startup – while all the solutions have to be open source, teams can decide to take their idea further. There’s a judging panel, and the top two go through to the global round, and our top two have been offered places in Adelaide incubators.”

One of the two winners from this year’s event used NASA data about Mars’ lava tubes. Lava tubes are subterranean tunnels formed by lava flows that some researchers think could have once been home to life, and could potentially form an advantageous place for exploration or human habitation in the future.

“The winning team – a Mars Lava Tube Sim – takes NASA lab data about lava tubes and used that as the basis for a Mars colonisation simulator game. All the data from the game then goes into a centralised database, so if everyone in the game chooses to build their colonies in the same lava tube or abandons a particular lava tube, researchers get some indication as to where they should focus their attention.

“In second place was an educational multiplayer board game, which didn’t use data, where each player plays as a space agency, such as NASA or the European Space Agency. The game introduces players to the process of planning and the events that take place before a mission launches.

“We then submitted their entries online for global judging, and over the coming weeks the global judging team will pick the best 25, put them online, and then choose the big winner. Last year’s winner won a trip to the major US space facilities, including the Kennedy Space Center at Cape Canaveral.”