Speed kills: Why you don’t need to build your start-up at a million miles an hour 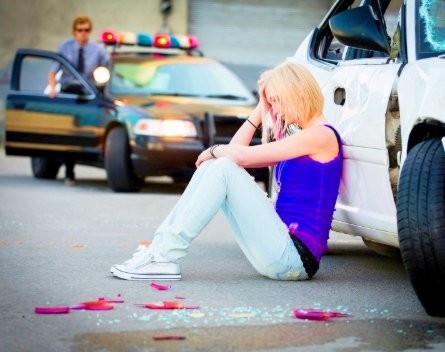 I had a really interesting conversation with the founder of a software company earlier this week.

(In the interests of possibly doing business with him in the future, his identity and that of his company will remain strictly confidential.)

He was telling me that after many years in the industry, he founded his company in the middle 2000s and that it has been growing strongly pretty much from day one.

In and of itself, that isn’t a remarkable story.

The bit that I found interesting is that it’s only been in the last 12 months or so that the company has decided to ramp up its marketing and publicity efforts – a good seven or eight years after launching.

When I asked him why that was the case, he explained that his focus has been on slowly and methodically building the business.

He and his team spent the business’ formative years perfecting their product, securing a committed customer base, servicing that customer base, and generating a solid and rigorous data bank of case studies.

It is only now with those foundations firmly laid that he feels sufficiently confident to grab the trumpet and start bringing his story to the wider industry’s and the wider public’s notice.

It was a really refreshing perspective.

In this day and age, it seems that so many entrepreneurs writing business plans start by writing their exit strategy.

It seems that most entrepreneurs are more focused on generating publicity than they are on generating sales – build it (the hype) and they will come.

I’m not going to tell you that you don’t need to think about building a business that you can sell. And, yes, publicity can be an incredibly powerful tool, particularly early on in a business’ life.

But there is also nothing wrong with taking a slower path. If your business solves a real problem in an economic way, it will be valuable and will inexorably create exit opportunities.

They will find you.

This gentleman is a little older than your average uni drop-out entrepreneur.

He has also enjoyed a successful career beyond his current venture. So, perhaps that creates a different outlook on things and reduces the need for that artificially frantic pace you so often see in start-ups.

As they say in that road safety campaign: slowing down won’t kill you.