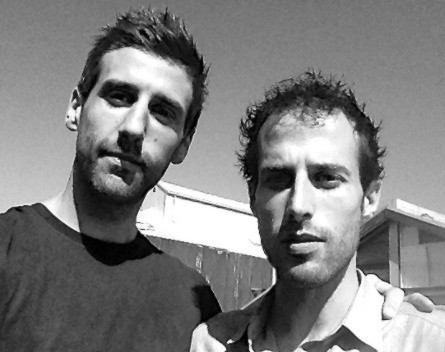 Melbourne-based social sports betting network Favourit has flagged the United Kingdom and Europe, rather than the United States, as its target expansion markets as it seeks to raise up to $5 million.

Favourit, founded in 2012 by brothers Toby and Josh Simmons, is an online tipping and betting platform for sports fans, with a strong social element.

It allows fans to connect with and compete with friends, create their own trends, and place bets using virtual currency or real money through licensed betting operators worldwide.

To date, the company has raised more than $3.5 million from local and international investors. Now it is seeking an additional $5 million to fuel its growth.

“We’ve already had some interest both locally and internationally,” Toby Simmons told StartupSmart.

“The United Kingdom and Europe is the key market… The key thing for Favourit is obviously building that user experience and, most importantly, localising what we offer consumers.

“So when people in the UK see the platform, they see content that’s relevant to them.”

While the UK is a major growth area, Simmons says there are no immediate plans to employ UK-based staff.

“At this stage, we’re certainly keeping all roles based in Australia, in Melbourne,” he says.

“At this stage, there are no definite plans for physical people in the United Kingdom but with growth opportunities it’s definitely a consideration.”

Simmons says he isn’t concerned about the state of the UK and European economies because of the forecast growth for the social gambling industry.

“Morgan Stanley has tipped it will be worth $2.5 billion in 2015. Zynga just launched its first real money gambling application in the UK last week,” he says.

“It doesn’t tend to be impacted by general economic sentiment.”

The Favourit platform already integrates with betting operators in the UK, including industry leader Paddy Power, and its Australian subsidiary Sportsbet.com.au, as well as Luxbet, which is part of the TABcorp Group.

In addition, a number of European market operators are moving forward with integration into the platform in the coming months.

Whilst Favourit operates its own branded portals, it is also working with a number of partners to launch co-branded platforms.

The business is backed by a team including chairman Martin Dalgleish, advisor of the Ellerston Capital Technology Fund, and Richard Kuo, founder and chief executive of Pier Capital.

Favourit announced the company’s global launch two weeks ago with the release of its iOS app, which is designed to complement its existing web and mobile HTML apps.