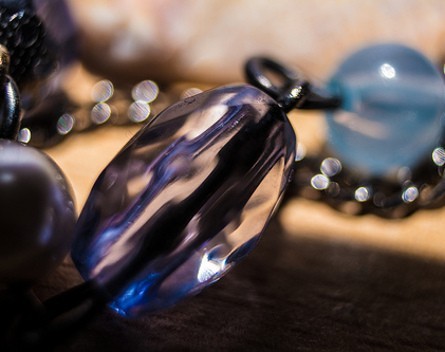 Hammer describes Gemjoli as the 99designs of jewellery – it enables customers to design made-to-order jewellery.

It offers users the chance to use the Gemjoli platform to tinker with a number of customisation options, or work directly with designers in order to create exactly the type of jewellery they’re after.

Both Behrendt and Hammer participated in Gemjoli’s seed funding round.

Gemjoli co-founder and CEO Sundeep Maheshwari says the company was lucky to have access to Hammer and Behrendt’s knowledge.

“They kind of experience they bring to the venture is going to add immense value,’’ he says.

“The idea of getting these guys into the venture was to increase scale.

“It’s a question of the reach that we want and obviously a new concept takes time before you climb the ladders of Google.”

Gemjoli launched in January and while Maheshwari would not disclose how many people had used its service, he says there had been steady growth and the company was generating revenue.

“The cost of acquisition of a customer is about what you would expect from a startup,’’ he says.

“Right now our customers are from Australia but the technical architecture makes it possible to replicate the model without replicating the establishment costs.”

Maheshwari says the goal is develop ‘portals sites’ for Gemjoli across the globe. They’ve got a partner in Europe who will help create one of these portals with local branding in France.

“In Australia, the key next step for us would be to expand the designer community,’’ he says.