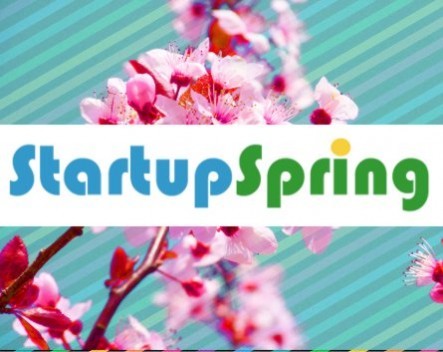 The first ever three-week festival of start-up events in Australia has been officially launched to celebrate and raise the profile of technology start-ups and entrepreneurs.

More than 50 events have been listed as part of the Startup Spring Festival, which will take place in September, since it was announced in late July.

The festival will include several start-up weekends, start-up walkabouts to explore co-working and incubator spaces and app development awards OzAPP.

The festival is being coordinated by StartupAus, a not-for-profit group which encourages and supports tech entrepreneurs.

Bradd told StartupSmart this is the biggest project StartupAus has launched.

“This is the first Australia-wide showcase for tech start-ups. There is a lot going on, and it’s quite a big country,” Bradd says.

“Australia is quite an innovative place. We’re the country that developed the cochlear ear implant and Wi-Fi, but a lot of people don’t know Australia is somewhere that you can create tech start-ups.”

He says the festival is to raise awareness in the ecosystem but also beyond it, both with governments that make policies that affect the tech start-up sector and future entrepreneurs in schools and universities.

“Strategically, we need to show there is momentum to get buy-in from other stakeholders. Government, big corporates and some universities don’t quite understand or believe in entrepreneurs, so awareness is quite important for making change.”

Bradd says since launching Fishburners in March 2011, there has been significant change in the start-up sector.

“The more people who connect and talk with start-ups, and know what’s going on, the better it is for the entrepreneurial community.”