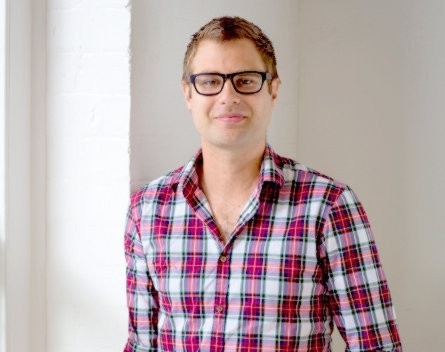 The program will run next year from January to May. Companies will spend three months in Sydney and two in San Francisco.

Startmate is seeking around eight companies, which will receive $50,000 in seed capital, in exchange for 7.5% equity.

“Beyond the very product centric technical team, we’re looking for people with large ambitions, the crazier the idea the better. We really want to work with teams who want to make a big difference in the world, so the scale of the ambition is what we’ll be selecting,” Scevak says.

He says they’re committed to approaching each pitched idea with an open mind, adding that being the hundredth start-up to tackle an idea didn’t hurt Google, Facebook or Atlassian.

“Anyone doing anything in an incredibly crowded area will be taken as seriously as brand new ideas. The ideas may sound incremental, but it really does matter why the founders have chosen to pursue this idea, and if they have a unique insight into it,” Scevak says.

“It’s about why they care about their customers and if they have an authentic connection to the market. We look for what in their lives have driven them to this idea.”

This will be the fourth intake for the program. Previous participants include BugCrowd and NinjaBlocks.