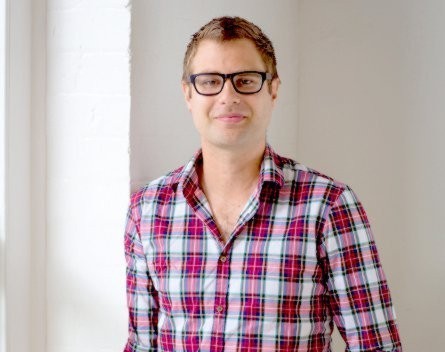 Sydney-based mentor-driven seed funding program Startmate has opened applications for its 2015 intake, with the iconic program now entering into its fifth year.

First run in 2011, the Startmate program was a pioneer in the Australian startup scene. Based on an observation that VCs were missing in action in Australia at the time, it was inspired by the success of US-based seed funding programs such as Y Combinator and Techstars.

“If you look at something like 500 Startups or Y Combinator, a large proportion of the teams there are international and they’ve moved to San Francisco to start their business,” Scevak says.

“But really, you can launch a startup anywhere and we believe Australia punches well above its weight in terms of talent.”

Scevak says the big change in 2005 will be the increased importance of Startmate graduates from past years.

“The big change after five years is the network of alumni companies. We’ve invested in 29 companies over the years, and that network is increasingly becoming even more important to the program than the mentors.

“The folks who have gone through Startmate want to give back to the program, so the alumni and the mentors is really a one-two punch.”

Startmate initially offered startups a $25,000 investment in exchange for a 7.5% stake – a figure that has since been increased to $50,000 (which gives successful companies a valuation of $666k). Aside from the investment, the program offers startups office space and legal advice for its duration, and includes demo days where technology can be demonstrated to potential early-stage investors.

A key feature of Startmate has always been the use of high-profile mentors from the Australian startup and tech community. Some of the mentors have included Atlassian co-founders Mike Cannon-Brookes and Scott Farquhar; Tjoos co-founder Bart Jellema; and Spreets co-founder Dean McEvoy.

The first program in 2011 generated 86 applications, which were eventually narrowed down to just five participants. The first intake was made up of Bugherd, Chorus, IRL Gaming, Grabble, and Noosbox. By the end of the year, one of the participants, Grabble, had been acquired by the US retail giant Walmart.

Between January and April 2012, Startmate returned with its second intake, with the program increased to eight participants. The number of aspiring entrepreneurs and startups boomed to 164, with Clique, Flightfox, Property Inspector, Invc.me, Ninja Blocks, ScriptRock, Setkick and Young Republic eventually chosen for the program.

It returned bigger than ever in 2013, with the initial investment doubling to its current level of $50,000 for 7.5% equity. The 2013 participants included 7pm Anywhere, Bugcrowd, GetStall, Kinderloop, SalesTeam, Shiftr, Storyberg, and Tutor on Demand.

In 2015, Scevak predicts Startmate will attract more than 250 businesses, with the growth of applications now tracking the number of startups in the ecosystem.

Applications for the 2015 program are available on this page.