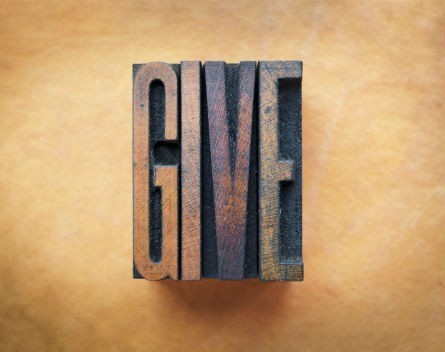 Sydney-based crowdfunding platform StartSomeGood has raised $400,000 in seed funding in order to accelerate product development and expand its global team.

The capital injection comes from Trimantium Capital, an investment firm based in Melbourne and led by serial Australian entrepreneur and investor Phillip Kingston.

StartSomeGood, which launched in 2012, is a niche crowdfunding site aimed at funding social enterprises and projects.

To date the startup has raised more than $5 million for projects in 30 different countries.

Co-founder and chief executive Tom Dawkins told StartupSmart the funds will be used to redesign the website in order to improve the user experience.

“We’re completely reworking the platform from the ground up – so a whole new platform really incorporating a lot of the ideas we’ve had over the four years we’ve been going,” he says.

“We’ve never been 100% satisfied with our technology. We’ve built what we think is a robust support process around and will invest to make that process more scalable by building technology around that process – so streamlining that process but not losing that human touch.”

StartSomeGood , according to Dawkins, have a success rate of around 55% – which is similar to Pozible’s 56% success rate. He attributes this to building up a dedicated community of backers as opposed to being a crowdfunding platform for everyone.

“It’s really our speciality in cause fundraising and raising money for community benefit projects [that leads to our high success rate],” he says.

“While it has many similar mechanics to a creative project or a smartwatch or whatever product it might be, there really are some unique factors to take into consideration when telling a social enterprise story. Our team in general brings a lot of experience in the space – I’m a previous founder of a not-for-profit.”

The crowdfunding space is becoming increasingly competitive in Australia, with international platforms like Kickstarter popular with founders alongside Pozible – which launched in China last year and smashed its crowdfunding records in under a minute.