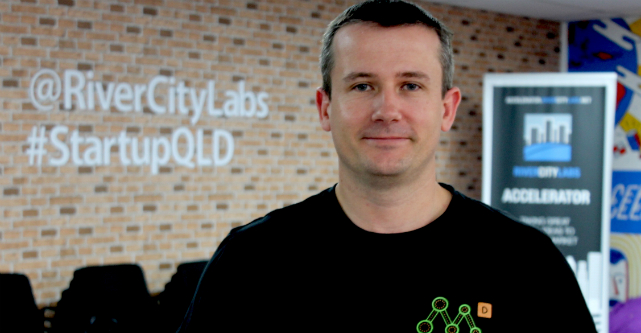 Startup Catalyst will soon be sending the next generation of Australian startup founders to Silicon Valley after receiving a $270,000 grant from the Queensland government.

The Startup Catalyst youth mission to the startup capital of the world has been running for two years, but this is the first time that it will be accepting participants from all around Australia.

The 10-day trip will see 20 tech-savvy people aged between 18 and 29 visit the biggest tech companies in the world including Facebook, Apple and Twitter, as well as attend networking events and meet with Aussie expats running startups in the area.

Startup Catalyst CEO Aaron Birkby says it’s all about inspiring and encouraging the next generation of Australian startup founders and entrepreneurs.

“We want to activate more technical co-founders by grabbing these young people before they jump into a corporate career, and taking them over to infect them with startup culture in Silicon Valley,” Birkby tells StartupSmart.

“We want them to think bigger and move faster. They need a global awareness of the pace that things happen in Silicon Valley, and the order of magnitude and traction over there.

“We also want to improve the connectivity between the university sector, corporate sector and startup sector.”

Startup Catalyst is specifically looking for technical-focused young Australians who haven’t necessarily launched or worked at a startup yet, Birkby says.

“The reason we focus on technical youths is that we can get them into meetings they couldn’t get otherwise,” he says.

“They’ll be spending a full day with a director of engineering at Facebook. That’s the fantastic exposure and level of interest we’re trying to arrange.”

Along with tech skills, participants will also have to have leadership skills and a willingness to pay it forward.

“These are individuals that are going to come back engaged with the community and talk about the experience. We have a mandate that they go into schools and universities to give a bigger reach for this cultural transformation.”

Past participants in the program have been motivated to fast-track their uni courses and forgo corporate jobs in order to make the dive into startups, Birkby says.

“Everyone has articulated a massive change to the way they view their career, and lots have made the jump,” he says.

“It’ll take a little bit of time for all of them to make the leap but they have all articulated an interest in startups.”

“We got to meet so many fantastic entrepreneurs in Silicon Valley and some of the absolute top players in their fields,” Anderson says.

“I would strongly encourage anyone with technical skills to apply for this once in a lifetime opportunity.”

Startup Catalyst was founded by prominent Australian investor and Shark Tank judge Steve Baxter, who says programs like this are crucial for the long-term development of the national ecosystem.

“This is something we need to be doing to assist the cultural transformation of our economy to one that is fast-paced, startup aware and global first in its thinking.

“I want to help our entrepreneurs learn the street smarts of building a successful startup from the best the world has to offer.”

The Startup Catalyst youth mission to Silicon Valley will run from November 13-25, and applications are open until October 9.