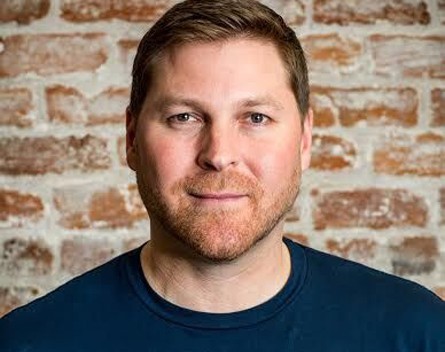 Transactional emails are triggered to be sent automatically to customers for things like payment confirmations and password resets, and Campaign Monitor estimates 60 billion are sent each month.

The startup is now applying its drag-and-drop email building platform to these automated emails, allowing marketers to develop them rather than the IT department.

Campaign Monitor chief marketing officer Kraig Swensrud says it was demand from their users that led to this new service.

“Our customers have been driving us for years towards this new offering which we’re calling transactional email for marketers,” Swensrud says.

“Because most of these emails are being triggered from systems like websites and apps, they have been largely controlled by developers and IT organisations.

“Over the past years marketers, who are our customers, have been looking at these emails and wanting more control over them.

“These emails are communications to the customer and they’re part of the overall customer experience. They offer the ability to control the experience and the brand message.”

Marketers can now develop these transaction emails from the ground up, giving more control over the brand message and communication with the customer.

Transactional emails are a big business, and have so far been underutilised by marketers. According to an Experian report, these emails can add “significant monetary value” to a message and have a “much higher” click through rate than bulk emails.

It marks the first major move for Campaign Monitor after closing a $US250 million investment round last year, and one Swensrud says will further differentiate the company from its many competitors in what is an increasingly saturated market.

“Traditional tools have been designed and built for developers.

“Email marketing is our focus, and we’re laser focused on that. This is an expansion of our set of capabilities.”

Campaign Monitor was founded in 2004 and now has offices in 20 cities globally. Its customers include the likes of SXSW, Buzzfeed, Reddit, Disney and Coca-Cola.

The startup has experienced massive growth recently, recently opening offices in Sydney and San Francisco and now sending one billion emails a month.

“We’re on pace to double the employee count by the end of the calendar year,” Swensrud says. “We’ve been on fire.”