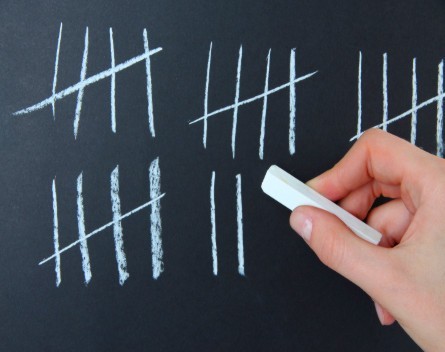 An online data gathering initiative to reveal the shape and trajectory of the Australian start-up ecosystem launched last week and is calling for founders to get involved.

The Startup Muster survey findings will be released as a report and completely anonymised data set in April.

Coordinated by serial entrepreneur Murray Hurps and statistician Richard Kroon, it’s set to be the first community survey and report carried out on the Australian scene.

Hurps told StartupSmart this was the first big survey-based research he can remember during his 15 years as a founder.

“Gathering this kind of data is critical so we can show exactly what’s going on and that it’s taking off,” he says, adding they’ve been very careful to develop a robust model.

“We want the findings to be representative and for there to be no reason for anyone to look at the report afterwards and the methodology behind it and not trust the numbers.”

The key report currently cited by and about the start-up community was commissioned by Google and published by PricewaterhouseCoopers last year.

The report showed start-ups have the potential to contribute $109 billion or 4% of gross domestic product as well as 540,000 jobs to the Australian economy by 2033.

While Hurps says that report was important for rallying the sector, its flaws inspired the Startup Muster team to take a different, more grassroots approach.

“I don’t think anyone is hugely happy with the PwC report. If you look at the data set behind it, they’ve included companies that don’t even match their own definitions,”

The numbers are key to attracting attention and support to the burgeoning start-up ecosystem. Hurps says they’re hoping the report will catalyse government, investors and the mainstream media into backing their local tech entrepreneurs.

“We need to get everyone together, get some fantastic and accurate stats about what’s going on to get noticed. The sooner they can get behind us the sooner we’ll be the winning team,” he says.

They’ve reached out to co-working spaces and incubators across the country to ensure a broad sample of survey respondents.

Hurps adds it’s a long term goal, but he hopes the report and data will help grow the ecosystem to the point start-ups no longer need to go overseas to grow.

“Amazing things can happen here if people get on board and help make it happen. You can go to the US where everyone is, or you can stay here and make Australia into the start-up place that people don’t want to leave.”

The survey will close on March 14. According to Hurps, if they get 500 responses they’ll have a margin of error of 4%.

The Startup Muster team intend for this process to be an annual initiative.