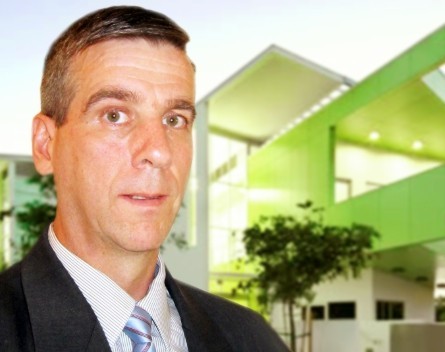 Startup Weekend organisers from around Australia and New Zealand gathered at River City Labs on Tuesday in Brisbane for the Startup Weekend mini summit.

The Startup Weekend movement has been growing globally since it was founded in 2007, and that’s no different here in Australia.

The summit has been organised by Aaron Birkby and Greg Burnett, two of the individuals behind the Gold Coast startup weekend and co-founders of incubator Silicon Lakes, who came up with the idea after attending the Up Summit in Las Vegas earlier this year.

The Up Summit is a gathering of startup community leaders from around the world, now in its fourth year. The event drew over 500 people.

Burnett says the amount of Australian Startup Weekend locations will have almost doubled by the end of 2014, compared to last year.

Burnett says he and Birkby saw an opportunity to give Australia’s startup scene a national footprint.

“I feel like this is a real turning point in building a national entity around the brand,” Burnett says.

“Up until now it’s been a bunch of people doing this at a very local level.”

Burnett says there’s no lack of startup industry groups and points to Startup Victoria, Start Up Australia and StartupAus, but adds because of the reach of Startup Weekend, its summit provides a broader, more diverse representation of voices within the Australian startup ecosystem.

“The one thing I’m really proud of about this summit is it’s a common link that brings all of these weekend warriors together,” Burnett says.

“This is the community-driven, Startup Weekend army, we’re all volunteers and we’re doing it out of passion and love for the space.

“We’re a truly national network that spans from Cairns to Melbourne and from Melbourne to Perth.”

The isolation of Australia and New Zealand geographically means the two ecosystems have specific problems, faced by few others in the Startup Weekend network, which Burnett says is another reason a national summit is valuable.

While proximity to other startup hubs can make it easy for European and American Startup Weekend events to attract mentors and speakers, that’s not the case for Australia and New Zealand, which makes it more important for Australian sites to support one another.

Connecting with the various sites will allow Startup Weekends to tap into the alumni network.

“We’ve got people that have gone a long way past eating pizza and drinking beer,” Burnett says with a laugh.