Startup Spring Festival to be launched by entrepreneurial heavyweights 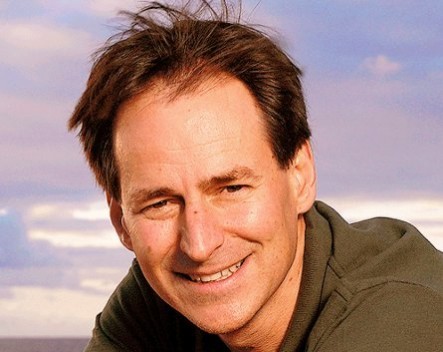 The teeming national start-up community space is set to come together for a series of events as part of the Startup Spring Festival.

The festival, to be held between September 23 and October 7, is being coordinated by group StartupAus, a community group aimed at representing and boosting the tech start-up community.

Noble told StartupSmart the plan was to bring together much of the energy and events that already take place in a convenient and accessible way to connect with the wider public.

“The idea behind Startup Spring is to condense a series of events into a two-week period. We’re calling it a festival, for want of a better word, but it really is a celebration of start-ups all over Australia,” Noble says.

“We just want to amplify what’s already going on. If we can draw the many start-up events close together, we can generate a really good buzz.”

The festival fortnight will include a couple of Startup Weekends, hackathons, entrepreneurial meet-ups and opening up co-working spaces to the general public for a day.

Noble says StartupAus’s role is simply to coordinate a central hub for the events.

“We’re the lead organisation here but we expect it to be driven by communities around Australia,” Noble says. “We’re not here to police it, or gate it. We want to make sure the good stuff gets known about.”

StartupAus is already liaising with a series of advocates in each state and will launch a full website within a week.

“We’ll have a calendar of events up on the site, and as folks around the country organise their events, we’ll cross-promote their events,” says Noble. “We’ve already got advocates in three states lined up and we’ll have four states included by the end of this week.”

Noble says the need to raise awareness in the wider community about start-up events and success emerged as a priority from a roundtable of 50 entrepreneurial influencers held by StartupAus earlier this year.

“There is so much great stuff going on and a lot of it is grass-roots. We want to bring that together and share it,” Noble says.