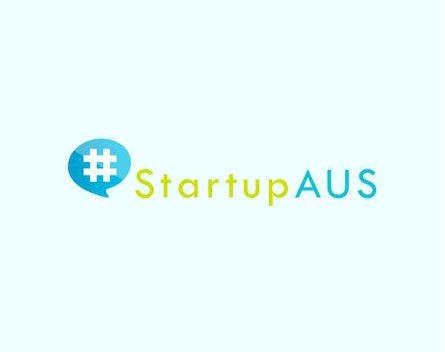 In a statement, the organisation says the decision has come on the heels of building a sustainable business model and acquiring sponsorship support from corporations like River City Labs, Xero and Google.

“Since our funding, we’ve aspired to be a scrappy organisation that espoused the virtues of a lean startup while advocating for Australia’s rapidly emerging startup ecosystem,” StartupAUS said in a statement.

“That’s one of the reasons why we have been firmly committed to running 100% on a volunteer basis for as long as possible – just like startup founders often defer paying themselves a salary at first.

“Now, however, we’re well along the path of a sustainable funding model through the generous support of several corporate sponsors, including Xero, River City Labs and Google, with more supporting organisations expected to be announced this year.”

In addition to hiring a CEO, StartupAUS will also be working towards publishing its comprehensive Crossroads 2015 report which will provide a valuable snapshot of the ecosystem.

The organisation says it will continue to work closely with local, state and federal governments to ensure startups are treated fairly and appropriately.

“As for 2015, we’ve started the year with a reflection of our mission. We reached the conclusion that, beyond supporting the startup ecosystem, our mission is really to help transform Australia from an extractive to a knowledge economy.

“We firmly believe that the way to do this is through fostering a major increase in the numbers of tech entrepreneurs.”