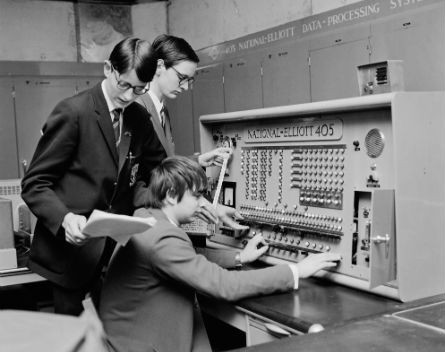 The Queensland government placed high emphasis on the role of startups in the economy in its latest budget, with a $24 million cash injection aiming to strengthen the state’s startup ecosystem.

“The Queensland government is setting the agenda for other states and territories today with their Advance Queensland policy initiatives aimed at stimulating jobs growth via the local startup community.”

“Startups can reshape entire industries through technology and business model innovation,” she says. “They are vital to job creation and prosperity.”

“The ACS welcomes the focus on the impact of digital technology in today’s budget,” Tate says.

“It’s encouraging to see the support for education initiatives such as more focus on coding, computer science, and robotics.”

Bradd says this focus on education is important for the state’s long-term future.

“Australia won’t be the lucky country forever, and we can no longer rely on traditional sectors such as mining or agriculture to prop us up on a fiscal level,” he says.

“We need to encourage more students and young people to think about becoming tech entrepreneur, and contributing to that high-growth tech economy.”

“Giving focus and profile to growing our startup ecosystem and entrepreneurial community will help secure the next generation of Australian jobs and boost our economic future,” he says.

“This has to be a priority for all levels of government.”

Earlier this year the Victorian government committed $60 million to its own ‘startup initiative’, which aims to enhance the state’s entrepreneurial ecosystem.