Startups need to sell more than a product 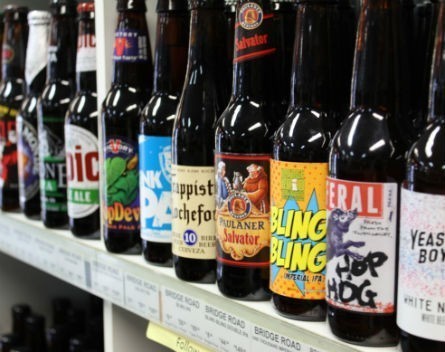 Over the past two weeks, we’ve been taking a look at the finalists in each of the categories in the 2015 StartupSmart Awards. Today, we examine the Best Startup category.

Startups need to do more than just sell products, according to the founder of an online marketplace shortlisted for the 2015 StartupSmart Awards.

Richard Kelsey, who co-founded Beer Cartel with Geoff Huens in 2010, told StartupSmart the key to scaling lies with giving more value to customers in order to retain them as well as acquire new ones.

In the case of Beer Cartel, that means sending out a monthly newsletter with the latest brews and educating people about how to make their own craft beer.

“Two years ago we had say around 400 beers that we stocked and now we have around about 1100,” Kelsey says.

“So we’ve grown at the same time sales have grown. A lot of it comes down to marketing – we’ve really focused on building up our customer base.”

The startup is on track to bring in $1.2 million in revenue by the end of this financial year.

Kelsey says he would advise entrepreneurs who are thinking about launching a startup or have an early-stage company to invest in marketing and pay attention to the lean startup method.

“I’d say try and grow awareness and interest in your product through marketing as cheaply as possible,” he says.

“You can spend a lot on marketing but you can also be creative and do things a lot cheaper. Across everything you do there is probably a way to do it leaner – you just have to find out how to do it. The old way of doing things is a bit more expensive and can also time a bit more time, so if you can try and find a shortcut that both cuts cost and helps you do things much more efficiently, definitely do that.”

Joining Beer Cartel as a finalist in the Best Startup category at the 2015 StartupSmart Awards are e-commerce platform Temple and Webster, media startup I Quit Sugar, hardware startup Powerpod and app developer Buzinga.